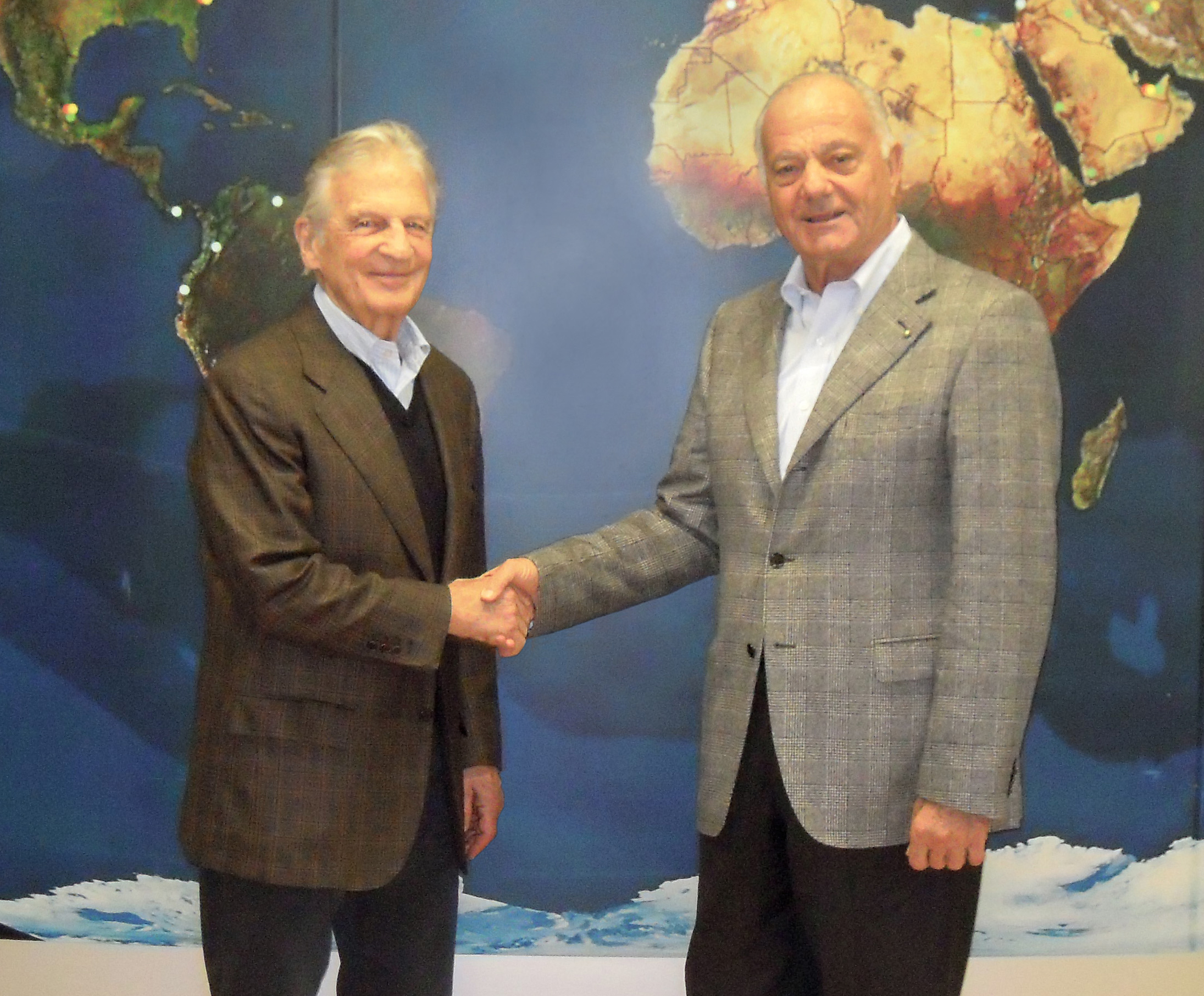 According to the latest plastic news from European plastic industry one of the renowned names in the Italian blow moulding machinery industry, SIPA has entered into an agreement with Athena Automation to boost and expand their business operation across the European region. Viewing the long term relationship of these two parties experts and professionals are of the opinion that it would benefit the whole industry. Meanwhile the move is being overwhelmingly welcomed by industry experts and professionals as they are of the opinion that it would help stakeholders produce quality product for the market and clients.

According to the sources Athena Automation and Sipa entered into the agreement on 18 December. Though there are certain formalities still to be completed the collaboration is almost ready to be materialized. Both the companies have thanked players and stakeholders who helped them all the way through in letting the collaboration took place. According to the latest press release published by the company Athena Automation has been working for three years on a platform. According to reports the injection moulding machine is a hybrid that combines hydraulic and electric power. While addressing various industry professionals and experts Canada based Athena Automation, is working with Sipa on the PET preform machine. However after this collaboration the company will be able to do direct sales of the machine to other end markets, including custom moulding.

While addressing media professionals and industry experts the founder of the company Robert Schad of Husky says “We can very quickly customise it for specific markets,” he said in a telephone interview. “It’s a basic, simple platform which could be used for custom moulding. We have all kinds of options like an integrated robot within the machine.”

The founder of the company is of the view that this collaboration will prove to be a milestone in the European plastic sector and would help them meeting the growing demand of products in the region. The move will also help them meeting the expectation of quality standards that the clients are looking for.

According to reports from the European plastic industry Sipa and Athena have been fine-tuning the system for last couple of months and the reports have also revealed that some of the features of the deal include fast cycles, improved accuracy, increased uptime, a smaller footpring, lower power consumption and simplicity. After the deal Italy based company Sipa will handle the marketing segment of the work like sales, service and integration of all Athena PET preform machines worldwide, on an exclusive basis.

The company has assured that they are committed to doing everything that will improve mutual collaboration and strengthen the relationship with their clients and prospects. Both the agencies are of the opinion that the deal will benefit both the parties and will help clients get the quality products which they always desired of. However both of the companies converged on the fact there are lots of obstacles and hurdles present in the way and those will be overcome after mutual talk and activities. Both of the companies are looking forward to offer best services to their clients and have said that it will help them expand their existing market in the European regions.

Ready and waiting when the machine calls

Milacron ready to step up production plan at Czech facility