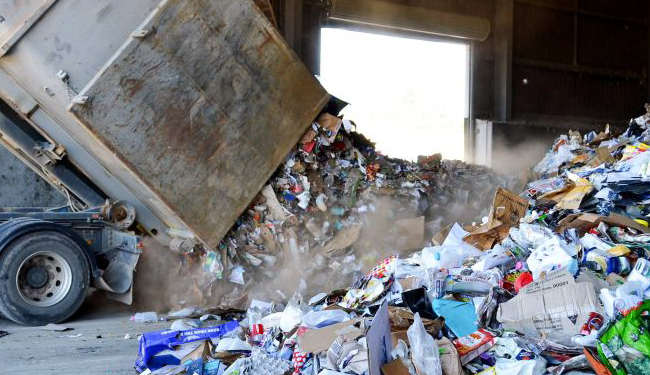 When the ACT Government banned single-use plastic bags in 2011, some Canberrans found themselves without a steady supply of free bin bags.

This week’s questioner, Colin Mckay, was one of them.

When Colin heard that Coles and Woolworths were going to phase out plastic bags across the country, it made him think about one aspect of the ban that bugs him.

“My question’s always been – has the sale of kitchen tidy bags increased as a result of not having plastic bags?”

“We now have to go and buy bags, which we never used to, and speaking to other people about the same thing – they’re in the same boat.”