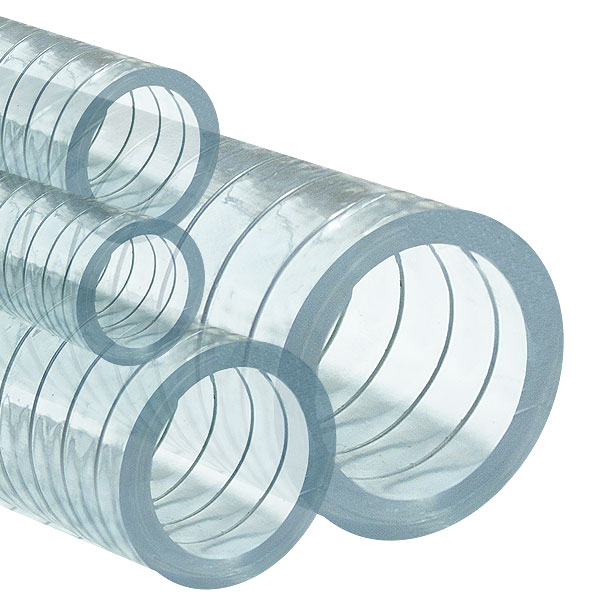 PVC prices have been on the rise since the beginning of 2012 in Mediterranean markets including Turkey, Egypt and Italy, as per the pricing service of ChemOrbis. Now that the sustainability of the PVC market’s firm outlook is currently being questioned, some players argue that the PVC market will follow the same path as last year, when prices reached their peak around early May in all three countries.

Very similar to this year, PVC prices steadily moved higher in the first four months of 2011 in Turkey, Egypt and Italy. As can be seen from the graph below, it was around the beginning of May when prices reached their highest levels for the year and then started to come down. This downward trend lasted for approximately two months in the Mediterranean markets before mostly stable prices were seen in Turkey and Egypt until the beginning of July, as per ChemOrbis. After the summer holiday break in Italy, as well as, the Ramadan holiday in Turkish and Egyptian markets, PVC prices resumed the downward trend.

In October 2011, the markets mostly stabilized in Turkey and Egypt before players left for the Eid holiday in mid-November. After that, prices firmed up until the end of the year albeit only slightly.

Although the bearish trend came to an end in the Turkish and Egyptian markets for the last quarter of 2011, Italy’s PVC market sustained the free-fall until the end of the year.
The upward trend for PVC prices made itself felt starting from the beginning of this year. PVC prices have been steadily rising since then with the average import prices standing $165/ton above early this year in the Egyptian market, $200/ton in the Turkish market and more than $250/ton in the Italian market based on ChemOrbis Price Indices. Nevertheless, the current market levels in all three countries have not caught up to the market level reported for the same period of last year as the average PVC prices in May 2011 stood at least $150-200/ton above the current market levels.

Now, the sustainability of the firm outlook in the PVC market is a question mark for many players in the Mediterranean region. Although Asian offers are revealed firmer for May, buying interest is very thin across the region, as per ChemOrbis. Local offers have already edged down in Turkey as the sentiment has weakened. Likewise, the domestic producer in Egypt cut its offers last week after its maintenance shutdown to have a competitive edge. The stiff resistance built on the buyers’ side is also thought to prevent any hike attempts for May in Italy’s PVC market.

Accordingly, some players here and there claim that the PVC markets will track a similar path to last year as prices moved south in May after steadily rising prices in the first four months.