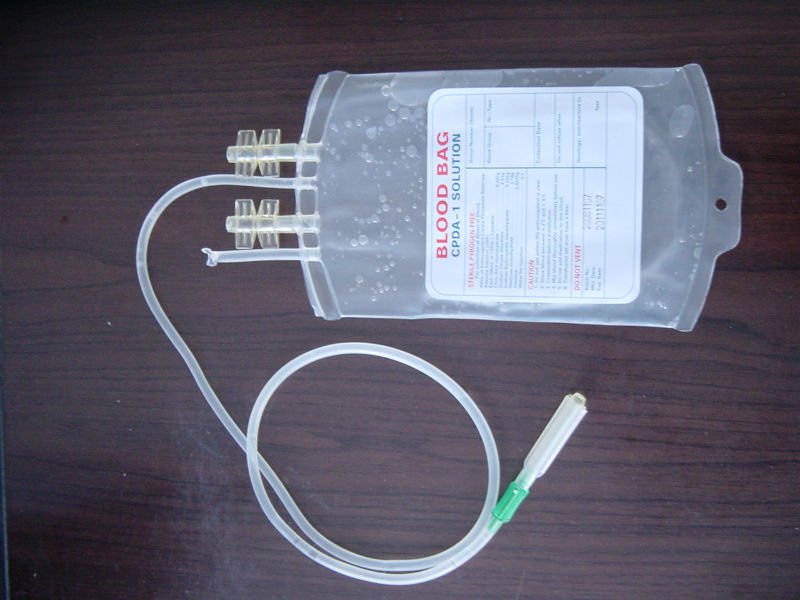 PVC blood bags “pose a significant risk to human health” and should be phased out in favor of polyvinyl chloride-free alternatives: that’s the finding of life-cycle assessment (LCA) carried out by the PVCfreeBloodBag project, which is understandably drawing criticism in a review commissioned by the European Council of Vinyl Manufacturers (ECVM).

ECVM says the PVCFreeBloodBag project’s conclusions contradict findings by the European Commission’s Scientific Committee on the Emerging and Newly Identified Health Risks (SCENIHR). In 2008, that committee stated that, while “there is reason for some concern for prematurely born male neonates for which the DEHP exposure may be transiently above the dose inducing reproductive toxicity in animal studies, there is no conclusive scientific evidence that DEHP exposure via medical treatments has harmful effects in humans.”

ECVM’s critical review of the PVCfreeBloodBag report was conducted by Adisa Azapagic, a professor of sustainable chemical engineering at Manchester University’s School of Chemical Engineering and Analytical Science.

Azapagic concluded that “the goal of this LCA study appears to be motivated by a desire to phase out PVC blood bags regardless of the actual LCA results and therefore the results of the study should be interpreted with the above in mind”.

She questioned the validity of the PVCfreeBloodBag study methodology and conclusions, noting that the PVC opponent’s study reportedly lacked consistency with recognized ISO standards, adding that some of the methods used are not scientifically valid.

Azapagic’s review said that the assessment was based on “unclear, inconsistent and in some case unjustifiable, misleading and biased” assumptions and on old or incomplete data. ECVM notes that PVC has been used to manufacture blood bags for more than 50 years. Azapagic’s review can be read here.

Don't judge a car by its body