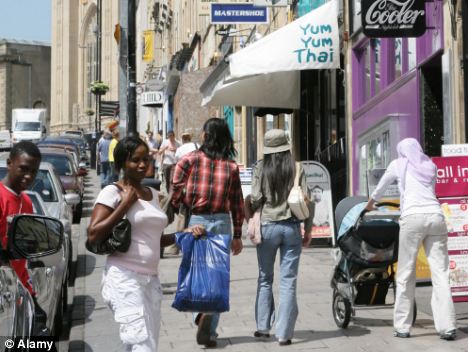 At the Global Polymer Innovation Expo (GPIE) held on August 28, British Plastics Federation (BPF) Director General Peter Davis emphasized that there are plentiful of oil and gas reserves to meet the growing demand of plastics up to 2017. He also stressed the plastics are essential to cope with rising population. “Plastics production accounts for only 4% of oil and gas use. The world has plentiful reserves of both.”

Mr Davis said. He mentioned shale gas discoveries; oil sands in Canada and Venezuela could provide enough oil for 200 years. The US Congressional Budget Office estimates there are 175bn barrels of oil equivalent in oil and gas reserves on federal lands. Iran and Iraq have huge reserves, much unexploited. But he also reminded the audience that “higher costs of extraction and political turbulence can mean higher costs for oil and gas”.

The same pattern is predicted for polypropylene (PP) where China’s capacity will rise from 23 million tons in 2012 to 34.2 million tons in 2017. In Western Europe capacity there will be a small decline, according to Mr Davis. PP capacity will be more than meeting the demand by 2017. PET demand growth is seen as fairly flat up to 2017 but there will be a huge amount of excess capacity particularly in the Middle East.

Peter Davis said, “Globally it looks as if plastics supply can meet demand looking forward, but in Europe it is worrying that plastics raw material production will decline. This is a strategic issue and the reason why the BPF supports industry calls for our Government to create an Office of Resource Management.”

As world population continues to grow, Mr Davis urged all government to tackle the problems that it might cause. “Politicians avoid debate on population growth. How many children a couples have is difficult political, religious and economic territory. Our rapidly growing population is a strain on our planet’s resources, environment and species.”

He outlined some of the many practical ways plastics can help cope with our growing population.

– Clean water distribution. Plastic tanks and pipes for conservation and distribution of fresh water as over a billion people have no access to clean water.

– Reducing Food Wastage. In the developing world as much as 50% of fresh produce is wasted due to poor harvesting and packaging. Plastics packaging preserves food from field to kitchen and portion packs reduce food wastage.

– Energy Conservation. In India PVC-U windows are recommended to keep out heat and EPS Insulation reduces energy needs and CO2 emissions up to 50%.

Is buying appetite cooling off in Turkey?