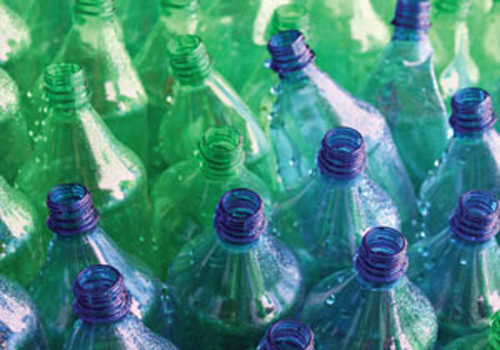 SPOKANE (Scrap Monster):The findings of a research released on Thursday indicate that nearly eight million metric tonnes of plastic waste makes its way into oceans every year. Going by the current pace, the quantity of plastic waste in world’s oceans is likely to double over the next ten years. The research calls upon world nations to implement necessary actions to ensure that the plastic waste is disposed in a responsible manner.

The findings were released yesterday at the annual meeting of the American Association for the Advancement of Sciences held at San Jose, California. According to Jenna Jambeck, University of Georgia, one of the authors of the study, the figures were arrived at by conducting thorough research on communities living in 50 kilometre from the coast in several countries. This was based on the assumption that people living in this geographical location are most likely to pollute the oceans with plastics.

The waste plastics in oceans could endanger marine ecosystem. They pose threat to marine life. It also affects the mankind who consume seafood.