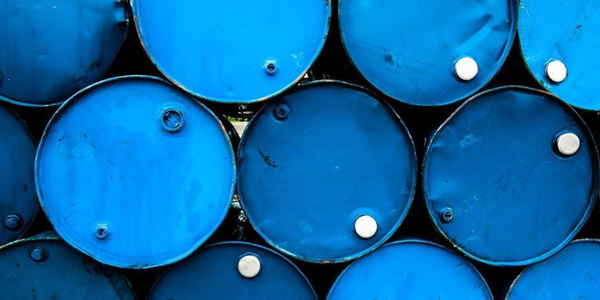 Export of plastics, including recyclable scrap ones, fell nearly 16 percent in fiscal 2017-18 from a year earlier because of what the sector players and exporters say a rise in the price of raw materials and fuel.

The main raw material for producing plastic goods is polyolefins, derived from petrochemicals. Waste plastic is sorted according to type, shredded, cleaned and melted to form resin pellets, which can be used to manufacture other products.

Bangladesh has no unit for producing polyolefins. It, however, currently manufactures more than 142 plastic items and mainly exports intermediate products like film plastic, household items and garment accessories.

The sector is growing at about 20 percent a year on the back of spiralling demand from domestic and export markets.

In fiscal 2017-18, the domestic market size of plastic products hit Tk 25,000 crore, according to the Bangladesh Plastic Goods Manufacturers and Exporters Association (BPGMEA).

Though exports grew 31 percent in fiscal 2016-17, it could not achieve the target of 33.46 percent increase to reach $148 million. China used to import PET scrap from Bangladesh for recycling and reuse, said Md Jashim Uddin, president of the BPGMEA.

It, however, stopped the import last fiscal year. Now, China wants to import a more refined quality of waste plastic — something plastic goods manufacturers do not have the technology to produce, he said.

The international price of raw materials went up to $1,350 per tonne last year from $1,150 in the previous year, he said.

He, however, believes exports would again grow in future.

The plastic sector contributed to about 1 percent to the country’s gross domestic product, with an estimated average growth of over 18 percent.

Kamruzzaman Kamal, director for marketing at Pran-RFL Group, said they found the price increase of raw materials and packaging materials to have disrupted the export trend.

“Shipping costs have also increased due to fuel price increases in the international market that directly affected the overall export of the sector.”