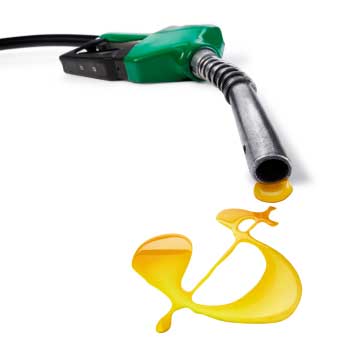 Oil fell to below $83 a barrel Wednesday in Asia amid speculation OPEC will likely leave its production quotas unchanged at this week’s meeting.

Benchmark oil for July delivery was down 43 cents to $82.89 per barrel at midafternoon Singapore time in electronic trading on the New York Mercantile Exchange. The contract rose 62 cents to settle at $83.32 in New York on Tuesday.

In London, Brent crude for July delivery was down 10 cents at $97.04 per barrel on the ICE Futures exchange.

The Organization of Petroleum Exporting Countries is scheduled to hold its quarterly meeting Thursday against a backdrop of a 24 percent crude price decline over the last month or so. Some of the group’s 12 members, such as Iran and Venezuela, will likely call on the cartel to cut output in a bid to boost prices.

However, analysts expect most of OPEC, led by Saudi Arabia, will oppose pinching supplies amid signs of a slowing global economy. Lower oil prices should ease fuel costs and free up consumer spending in net crude importers such as the U.S., Europe and China.

“OPEC would not want to be seen to kick the global economy when it is down,” Capital Economics said in a report.

Author plasticsinfomart 120
Oil slid to under $52 a barrel on Friday, retreating from the previous session’s near 9 percent surge, as expectations of a continued weakness...
Read More