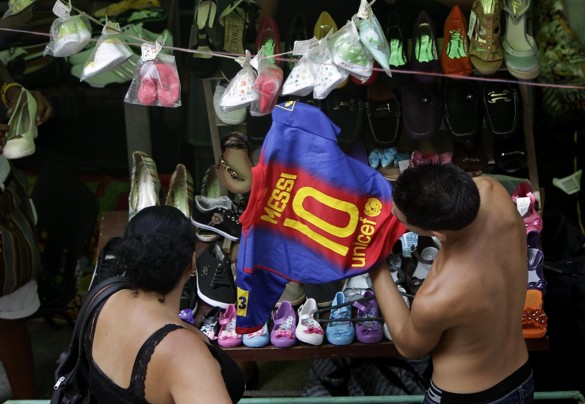 Turkey is set to face an upward revision in customs duties on HDPE and homo PP imports out of developing countries from 4.8% to 6.5% as of January 1, 2013. This is the second phase of the customs duty revision as they were first raised to 4.8% from 3% on September 6. Customs duties on LDPE imports from developing countries were immediately increased from 3% to 6.5% on the same date.

Players in Turkey have already started to calculate the costs of their import cargoes for homo PP and HDPE mainly from the Middle East and Iran taking the revised 6.5% duty into account, as per ChemOrbis. This is because anything offered on import basis will be subject to the new regulation if delivered after January 1. This situation hampers the advantage of the main homo PP and HDPE suppliers to Turkey which had lower import duties, namely the Middle East and Iran, although these two regions still maintain their advantage for low feedstock costs and short distance to Turkey.

Accordingly, Far East Asia, from where imports are already subject to 6.5% duty, is the first region that may gain a chance to compete against the regular sources in Turkey. South Korea is likely to be the prominent origin to find its way from Far East Asia to Turkey considering the country’s large PP and PE capacities. South Korea hosts a total PP capacity of more than 2,800,000 tons/year and a total HDPE capacity of more than 1,800,000 tons/year with several major producers.

Indeed, South Korean homo PP raffia and fibre along with HDPE film and pipe have already emerged in the Turkish market in the past few weeks. Players have started to consider this origin as all imports will be subject to 6.5% duty soon. “As long as competitive prices are provided from the country, I can always consider it in my alternatives for new purchases,” a packaging buyer told ChemOrbis. “As Korean materials are offered with February delivery, we gave a lower bid for the homo PP raffia offer we received and we are now waiting to see the response,” he added.

A distributor is also offering Korean HDPE film on CFR Turkey basis, commenting “This origin will be treated in the same regard as the regular suppliers now that Middle Eastern origins are set to lose their lower duty advantage.”

Plus, South Korea may also benefit from the free trade agreement, which is expected to take affect by April 2013. A source from Turkey’s Ministry of Economy reported that South Korea has finalized approval procedures and brought the agreement to the agenda of its National Assembly, although the internal approval procedure in Turkey has yet to be completed amidst ongoing preparations. The approval process is expected to be concluded and accepted by the Turkish Assembly by March or April of 2013.

Under the agreement, customs duties on LLDPE, HDPE, EVA, PP copolymer, EPS, PET and PS imports will be eliminated between the two countries as of the date on which the agreement takes effect. Customs duties on other polymers including LDPE, homo PP and PVC will be cut by a ratio of one to six from the current 6.5% duty and will continue to be lowered by the same amount on January 1 of the following six years. Accordingly, LDPE, homo PP and PVC imports from South Korea to Turkey are expected to have an initial customs duty of around 5.5% when the free trade agreement is put into practice in the first year. These are expected to be completely lifted on the sixth year after the implementation of the agreement.

Medical Musings: Is the glass half empty or half full?

Author plasticsinfomart 89
Crude oil’s price rally has helped drive gains in Asian petrochemical values this week but the trend may quickly reverse as much of the...
Read More