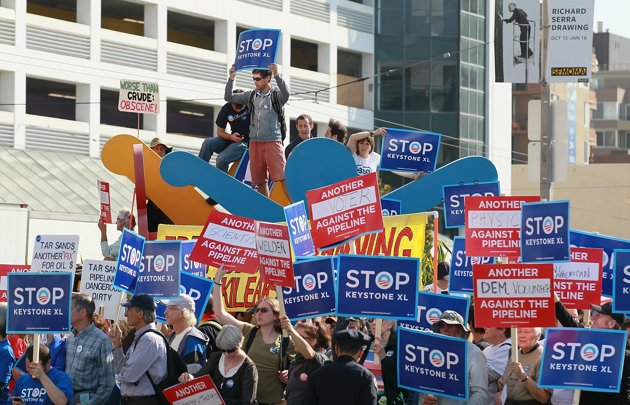 Benchmark crude for February delivery was up 88 cents at $101.47 a barrel at midday Kuala Lumpur time in electronic trading on the New York Mercantile Exchange. The contract fell 12 cents to end at $100.59 on Wednesday.

“Trading has been choppy but the market recovered on news that the IMF will boost its lending capacity for Europe,” said Natalie Robertson, commodities analyst with ANZ Banking Group in Melbourne.

The International Monetary Fund estimated countries around the world would need about $1 trillion in loans over the coming years and said it aimed to increase its financial firepower by around $500 billion so it can give out new loans.

The IMF has put up about a third of the financing for Europe’s bailouts over the past two years, but there are growing worries that non-European countries will also need more help given the worsening economic outlook.

Bank of America Merrill Lynch predicted limited upside, with crude prices to average $101 a barrel this year. it cited weak oil global demand after the International Energy Agency cut its forecast for oil demand growth to 1.1 million barrels a day, down from an earlier estimate of 1.3 million barrels a day.

A world first: Ceresana Analyzes the Global Market for Xylene