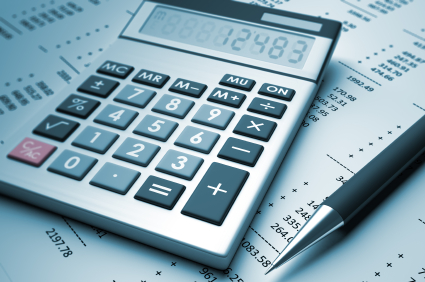 Firm spot propylene prices as well as the $88/ton (4 cents/lb) higher settled November polymer grade propylene contract are supporting the PP market in the US, as per the pricing service of ChemOrbis. Spot propylene prices gained $165/ton (7.50 cents/lb) for refinery grade propylene from the beginning of October until the beginning of November. For the first half of November, spot prices continued to gain ground, moving up by an additional $15/ton (0.75 cents/lb).

Hurricane Sandy, the largest storm in the Atlantic on record in terms of the area covered by its winds according to data from the US National Hurricane Center, also affected supply levels in the country. Six refineries were forced to reduce operating rates towards the end of October due to Sandy. Braskem shut their 345,000 tons/year PP plant in the Marcus Hook, Pennsylvania after Hurricane Sandy, while Phillips 66 also shut its 350,000 tons/year PP plant in New Jersey owing to the storm. Before Hurricane Sandy hit, Hurricane Isaac had hampered PP production in the country, causing several producers to announce force majeures on their PP supplies, some of which still remain in place.

Given restricted supplies and the higher settled propylene contracts, November PP contract prices are expected to see a similar increase amount to the $88/ton (4 cents/lb) hike in the propylene contract. Market sources expressed concern that higher PP prices could lead to a serious slowdown in demand, adding that demand had not been all that encouraging even before the latest increases in upstream costs. Some players are said to be considering changing their method of settling contract prices, saying that the current contract structure is too sensitive to movements in monomer costs.

In the export market, sources report stagnant trading activities, with very few export deals being reported over the course of the past week. According to ChemOrbis import statistics, China’s imports of US homo-PP came down by 14.3% month over month in September. Through the first nine months of the year, US homo-PP exports to China plunged 32.5%.