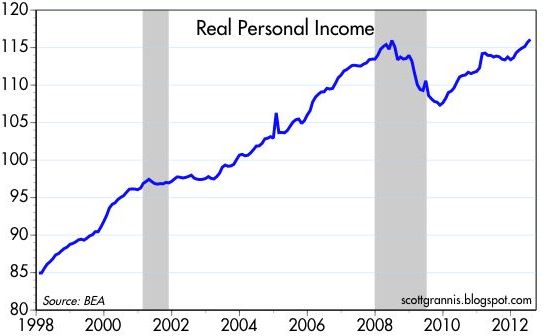 In Italy, several producers have announced their November PS prices with rollovers to increases, defying the expectations of many buyers, who had been expecting some price relief for November, as per the pricing service of ChemOrbis.

The small decrease of €5/ton seen in the monthly styrene contract along with supply concerns stemming from Shell’s recent force majeure declaration from their 450,000 tons/year propylene oxide/styrene monomer plant in Moerdijk, the Netherlands were cited among the chief factors holding up PS prices. In addition to Shell’s force majeure, availability has also been tightened by Ineos Styrenics’ decision to permanently shut its 180,000 tons/year PS plant and its 350,000 tons/year styrene plant in Marl, Germany.

A source at a South European PS producer stated that they are seeking a rollover on their gentlemens’ agreements in Italy. “We have announced a rollover for November and are not planning to concede to any discounts this month. Although demand is not all that great, we felt that the slowness in demand is balanced by tight supply. We believe that prices will remain mostly stable for the remainder of the year.” An Italian converter in the packaging sector stated that he purchased some Central European HIPS with a rollover from October in the spot market. “We purchased some Central European material as we found the price to be competitive.

We are waiting to receive some additional price announcements from other sellers for November and are still hopeful that we might see some decreases for this month,” the converter commented. A converter manufacturing plastic sheets said that they received new spot prices for West European and South European HIPS with rollovers from October. “We are not happy with these prices as we had been expecting to see some decreases for November,” the buyer told ChemOrbis. “We have reduced our PS consumption in favor of ABS this year as we have found ABS pricing to be more predictable,” the buyer added.

Indonesian players react to new regulations on using the rupiah