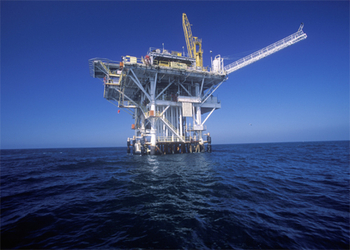 Nautical Petroleum (LON:NPE) today reported an upgrade of oil resources into reserves for the Kraken project in the North Sea. This result comes from an independent assessment of Kraken following last year’s successful appraisal well, which proved commercial flow rates.

Nautical has a 25 per cent stake in Kraken and as such it now has attributable net 2P reserves of 42 million barrels of oil. “I am delighted that this independent opinion has endorsed our internal view of the reservoir and re-classified all the substantial resources in Kraken to reserves,” said chief executive Steve Jenkins.

“We continue to make excellent progress towards the submission of the Field Development Plan, leading to first oil in 2015.”

Author plasticsinfomart 95
The rapidly changing consumer demands and the rising popularity of gluten-free products may serve as prominent growth pillars for the cornmeal market during the...
Read More

Author plasticsinfomart 79
Oil prices rose to near $86 a barrel Monday in Asia after a hurricane left minimal damage among refineries along the U.S East Coast....
Read More