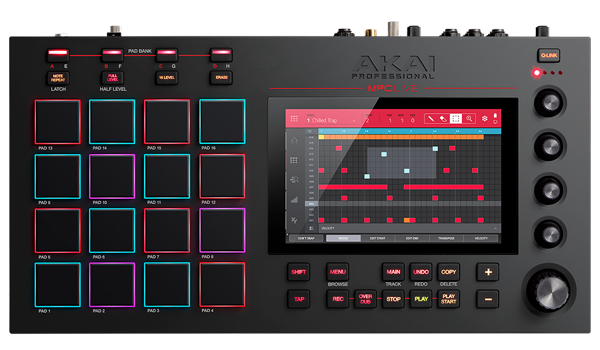 Josef Gießauf, Engel Austria, looks how process monitoring can be taken to the next level using intelligent systems and explains just how much numbers matter.

Cyclically measured process parameters are used for monitoring and optimising injection moulding processes. In the past, attention was focused on axis movements and the associated necessary forces and times. Now, it’s time to go a step further. Intelligent assistant systems enable plastics processors to generate parameters that are relevant for component quality: injected volume, melt viscosity variation, and pressure deviations during injection.

One decisive success factor for the efficiency of injection moulding processes is a low reject rate. In spite of repeatable machine movements, the quality of the produced components can be subject to certain variations, caused by changes in ambient conditions or the material properties, for example. If such variations are detected and compensated early enough during ongoing production, process efficiency can be improved. Hereby, it is most effective to use signals that are provided anyway by the sensors in the machine. For example, the signals from sensors used for the control and sequencing of machine movements, also permit conclusions about component quality to be drawn. However, it must be noted that these sensors are located further away from the actual processing location than sensors in the mould.

Taking these factors into account, intelligent assistant systems are developed. Integrated into the machine control, they even enable manufacturing processes to continuously optimise themselves – a feature that will be standard in the factory of the future! The software iQ weight monitor from Engel provides plastics processors with data informing them for which processes the investment in additional assistant systems is worthwhile.

While developing the software, particular attention was payed to cavity filling. The machine operator enters set-points for starting position, speed profile, and a switchover point for the screw movement in the speed-controlled filling phase. From this data, the machine control system calculates set-point pre-set values, which the injection controller fulfils as closely as possible.

Apart from injection speed, the resulting pressure curve depends on the amount of melt, the material’s flowability, and the flow resistance. Due to the numerous influencing factors, the injection pressure curve is characteristic for the respective application – and therefore unique. Consequently, this curve is basically suitable for indirect quality monitoring.

Already several generations of injection moulding machine control systems offer the possibility of determining process parameters cycle by cycle from sensor signals such as injection pressure or screw displacement and monitoring them during the entire production process.

As an example, two usual process parameters for the filling procedure will be examined more closely: Melt cushion and flow number. It can be expected that the melt cushion provides data about shot weight, and the flow number about the material’s flowability and the filling resistance.

In order to determine the informative values of these two parameters, thin-walled test samples of polypropylene with 0.8 mm wall thickness and about 8.5 g shot weight were produced in a test series using a single-cavity mould. For this, an Engel Victory 330/120 injection moulding machine was used, which was fitted with an inline precision weighing system for automatic determination of the moulding weight.

The question was, how do the process parameters react to variations in viscosity, density, temperature, material quantity or flow resistance? In order to simulate such effects, deliberate changes were introduced in the process. The analysis of the resulting effects and influences on melt cushion, flow number, and component weight showed that the process parameters did not always change in the expected direction (Table 1). For example, it was expected that the melt cushion would change inversely to moulding weight – larger screw displacement leads to a smaller cushion. In the case of flow number, it was assumed that it would mirror the material’s flowability. The figures show the amount of change. If no value is specified, this means that the change was less than the fluctuation range of the number.

That the process parameters reacted differently in practice, can be explained by the fact that the flow number is an integral value, for example. The area below the pressure curve not only responds to changes in pressure demand, but also to a shift of the curve along the time axis. Therefore, the flow number not only changes due to variations in melt flowability, but also as a function of the time when the backflow valve closes, as well as the actual amount of material. When interpreting the melt cushion, the problem is that the value only describes how far the screw has moved forwards, but not which melt quantity it has transported.

In most cases, melt cushion and flow number are able to indicate changes in the process, but neither process parameter permits conclusions about the cause of the change or its influence on component quality.