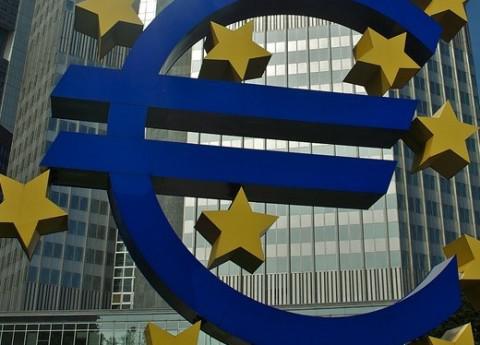 After the PP and PE markets gave the first signals of a sentiment change in mid November, price hike talks have started to prevail since then in Italy, as per the pricing service of ChemOrbis. The settlement of the monthly ethylene contract at a rollover despite the larger losses of the spot market has also paved the way for firmer market conditions this month.

In both markets, rollovers to hike requests are in place for December. According to ChemOrbis Price Index, local PP prices gained approximately €20/ton and HDPE moved up by around €15/ton in the past two weeks while LDPE posted a larger increase of €35/ton on average. Even though overall demand is not considered so strong, the market activity has revived with several buyers engaging in purchases to stock up ahead of January, when they think price hikes may occur.

“We are not able to find homo PP prices below €1200/ton this month as formerly competitive Central European and Middle Eastern offers increased. We are planning to build some stocks as there may be some hikes after the holidays,” commented an Italian converter. A source at a South European producer is offering PE gentlemen’s agreements with increases of €30-50/ton. A source at the producer told ChemOrbis, “We may consider reducing the initial prices if demand is low, but we expect better demand this month since some of our customers will need to purchase more to reach their annual quotas and receive their year-end discounts.”

Now that December is a short month in terms of working days and players are set to be sidelined by the end of next week due to Christmas holidays, sellers are expected to claim ‘sold out’ soon in order to prepare a firm outlook for January. “Producers may be stopping sales as early as next week,” a seller assumed.