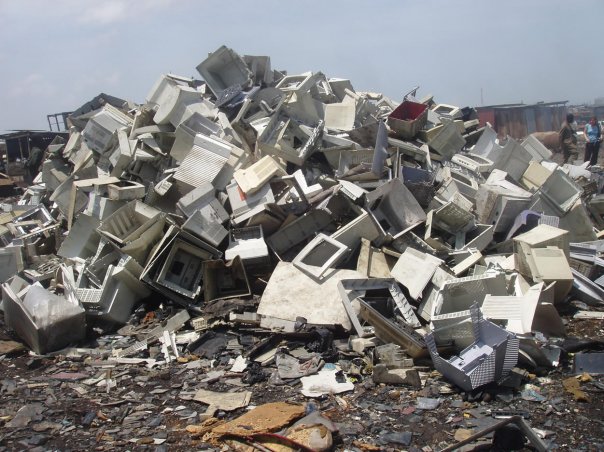 MUMBAI, INDIA(Scrap Monster): India’ e-waste generation is growing at a rate of 15% and is expected to cross 800,000 tons mark by 2012, according to various research reports. By 2015, 2 billion PCs are expected to invade Indian homes and the country’s mobile subscriber base is expected to be about 450 million subscribers. Attero Recycling, India’s only integrated electronic waste management company, has launched its mobile-take back portal- Atterobay.com, last year to encourage the recycling and re-use of mobile phones.

The company joined with Godrej Boyce conducted,”Awareness & Collection Drive” on 19th and 20th April on the occasion of World Earth Day on 22nd April in Mumbai. The Awareness and collection drive was carried out in the Godrej premises where in Attero had set up a stall for its 8000 employees to come over to give off their old mobile phones and gain some insight on e-waste recycling & the right way to dispose e-waste.

Rohan Gupta, COO, Attero Recycling commented “We are pleased to join hands with Godrej Boyce Mfg. Co. Ltd as the issue of e-waste has been plaguing the society and it is time that we take steps towards addressing the issue. We at Attero believe awareness and collection is the first step towards managing e-waste and hence we have launched this programme. It is good to see corporates like Godrej embracing their responsibility toward the environment for a greener and better tomorrow. We hope more and more corporates realize this and come forth and do their bit for the society.”

Attero had undertaken a similar activity on the occasion of Earth Hour which was observed on 31st March between 8:00 pm to 10:30 pm at Godrej Hill Side Colony in Mumbai which received a tremendous response from the participants. As a part of this activity, Attero had set up an awareness and collection camp in the colony premises and the residents were informed of the same well in advance. The residents dropped off their old mobile phones at the stall and Attero representatives shared information about health and environmental hazards associated with e-waste.

Author plasticsinfomart 104
The spotlight was turned on waste electrical and electronic equipment (WEEE) during the Bureau of International Recycling (BIR) Plastics Round-Table in Munich in late...
Read More