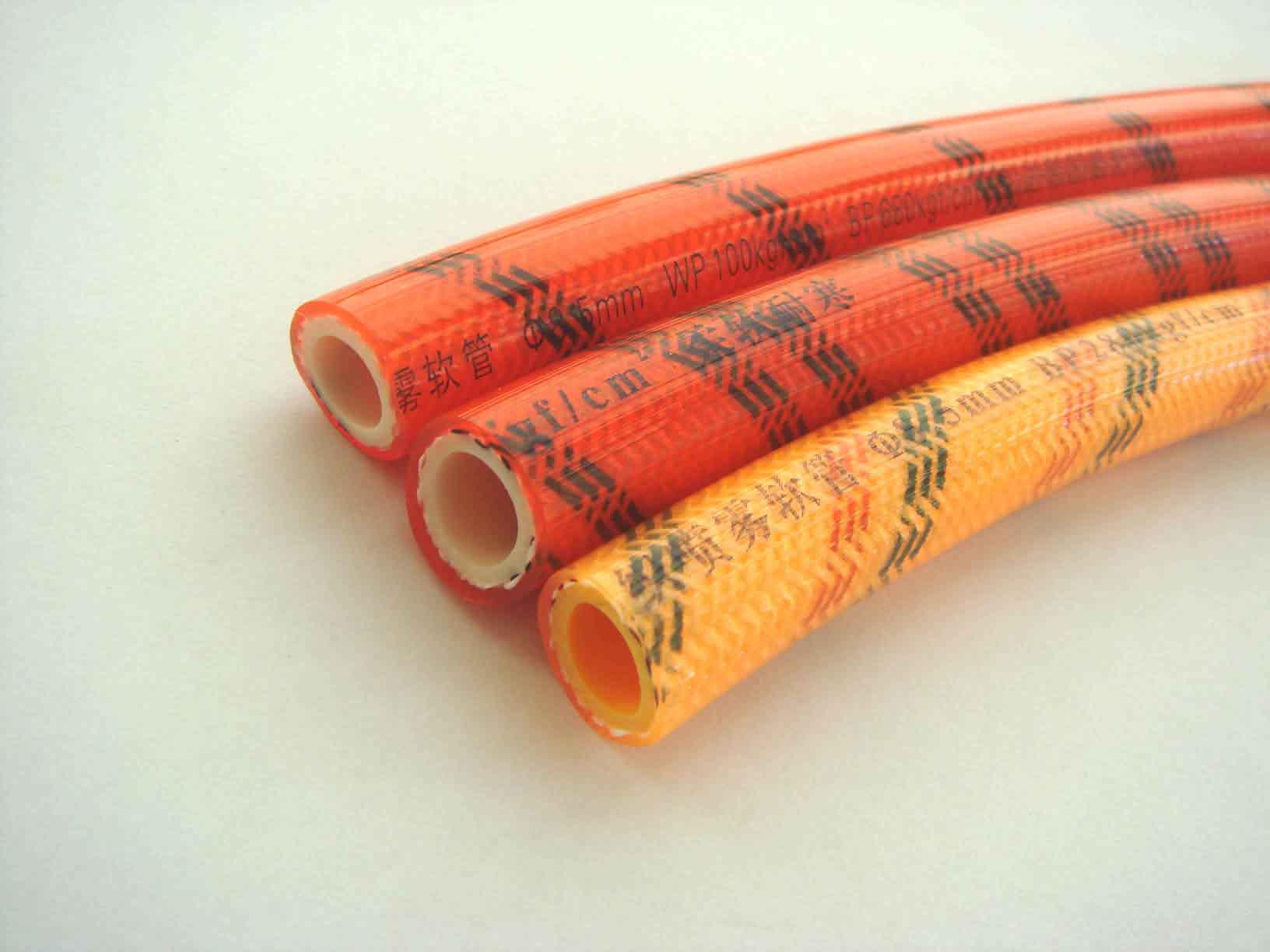 A major Taiwanese producer revealed its initial January PVC prices with a price hike of $50/ton yesterday both to China and India, players reported, as per the pricing service of ChemOrbis. The upward move of the producer was not surprising for many players; however, the size of the increase was found high as a relatively smaller increase was expected in line with the producer’s initial sell ideas showing a $30/ton increase over its December prices.

A company source mainly blamed higher ethylene and VCM costs, plus their limited VCM availability for the larger than expected price hike they announced. “We received bids from our customers standing $20-30/ton below our new prices. Even though we are likely to face stiff resistance for now, we are planning to remain adamant about our initial offers for the near term,” he told ChemOrbis. He also mentioned that buyers may need time to digest their price hike.

A source from a global trader’s Beijing office affirmed the higher levels from the producer. “The new January prices out of Taiwan are too high to accept. We may prefer to wait and see new offers from the US for January shipments before making our next move,” he commented. A trader based in Xiamen also said that the new prices exceeded their expectations. “We will not make new purchases from the producer this month as our customers are not planning to accept their new levels,” the trader mentioned.

The Taiwanese producer’s new prices are found high in India too. A trader in Mumbai thinks that these large price hikes have stemmed from insufficient VCM supply. “We are still not so sure if we should accept this new level or not as PVC demand is currently not so strong in India,” he added. A PVC calenderer also received $50/ton higher offers from the Taiwanese producer for January. He said, “We may not buy this month as we have already secured a good amount of material recently.”