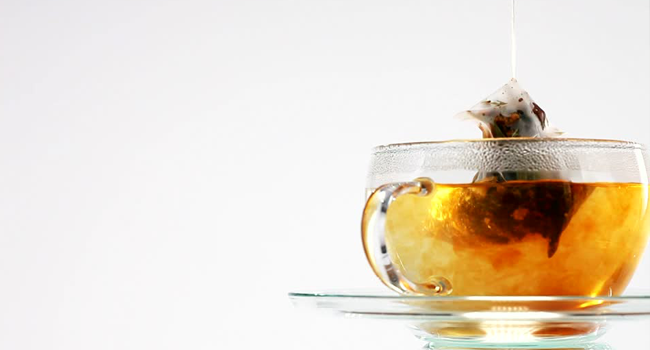 Coffee cups
Last Tuesday, Waitrose announced plans to remove all disposable coffee cups from their stores by autumn of this year — customers will have to bring a reusable one of their own. Despite their cardboard appearance, coffee cups are actually lined with polyethylene and are hard to recycle. The cups gradually break down to form microplastics, which make their way into our waterways and food supply.
Fleeces
A study released in 2016, which involved washing various fleece jackets, revealed that the garments shed a significant number of microfibres during each wash. These eventually travel into rivers and oceans to be consumed by fish, as well as other wildlife. Approximately 12m tonnes of plastic enters the sea each year, and between 15 and 30% is in the form of microfibres.

Teabags
Most popular UK brands are only 70-80% biodegradable due to the use of polypropylene, a thermoplastic that helps the bags retain their shape. PG Tips and the Co-op have recently announced plans to stop using the material in the manufacture of their teabags.
Crisps
Many bags of crisps, particularly “posh” ones, are lined with what appears to be foil. Frequently, however, the lining is a metallised plastic film and not purely foil and therefore doesn’t recycle — it stays in the environment. Just last week, 10-year-old Laurence Miller found a 30-year-old crisp packet on a beach in Cornwall, demonstrating plastic’s immense durability.

Sea salt
Spanish researchers found that all 21 types of sea and well salt they tested contained microplastics — typically polyethylene terephthalate, which is used to make plastic bottles. Similar results have been discovered by researchers in China, France and the US, showing how ubiquitous microplastics are in the environment. Table salt is usually mined, so should be free of plastics. However, this could be yet another reason to reduce your salt intake.