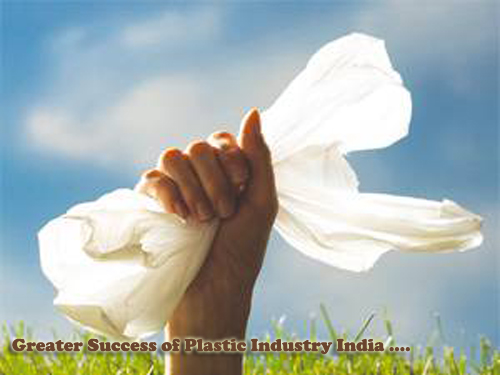 India began its journey in 1957 with most promising opening and started producing polystyrene. Thereafter a number of progressive processes have been developed and used to grow and diversify the plastic industry. Today India is the biggest plastic industry possessor which is employing four million people. Moreover, it has two thousand exporters. It is the sole industry operating ninety percent enterprises including small and big.

There has been seen a steady growth in exports of plastic industry India. India is considered as one of the reliable country which exports to a number of developing countries over the world. The daily export rate is extremely impressing, and run over is still at high. Therefore, we can expect the marvelous growths in the near futures well. The industry is producing and exporting a wide range of plastics that could be in the form of products or it could be the raw materials. There could be polyester films, plastic moulded extruded goods, plastic bags, consumer goods and many more forms of it.

Let’s look at the key markets and export destinations

• The exports of Indian plastic industry in year 2011 to 2012 stood at US$7.19 billion. The overall growth is noted as 47 percent over the preceding year.

• If we talk about the growth rate, then Indian industry is improving year by year. The exports have grown at the rate 20 percent since year 2007.

• The plastic products that are made in India are exported to more than 150 countries all over the globe. You can imagine the dependence of countries on India where they are being served for plastic and its many forms.

The top government cell for the promotion of exports by the Indian plastics industry is the Plastics Export Promotion Council which is known as PLEXCONCIL. The members of this council include large, medium, small-scale manufacturers and exporters. It helps exporters grow more through various export promotion activities such as getting involved in international trade fairs, exploring new plastic markets, organizing buyer seller meetings both in India and overseas, and other necessary activities required for more growth.

In the last few years, plastic industry India has taken great steps and the growth seems to have no full stop. The manufacturers are getting notable importance in the circle of activities. There is incessant advancements and development going in polymer technology, processing machineries, and expertise. Cost effective manufacturing is doing fast and it tends to replace the typical materials in different segments with plastics.

Al in all, the development is at its high and we can know more about the industry if spend few hours in reading over the internet.