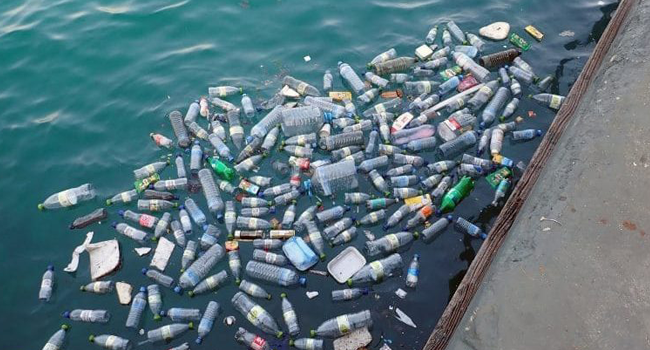 The government has earmarked £61.4m from the public purse to fight the rising tide of in the world’s oceans.

Theresa May announced the fund ahead of the Commonwealth heads of government meeting in London next week.
She is due to call on all of the 52 leaders present to sign up to the Commonwealth Clean Oceans Alliance — a strategy to help developing Commonwealth nations research and improve waste management.

Downing Street said £25m of the fund will be used to help researchers investigate the issue of marine plastic from a scientific, economic and social perspective.

A further £20m will be used to curb plastic and other environmental pollution generated by manufacturing in developing countries and prevent it entering the oceans.

The remaining £16.4m will be devoted to improving waste management at a national and a city level to stop plastics entering the water.

Following vocal public support for the issue, the government pledged to match pound-for-pound public donations to tackle plastic waste via the UK Aid Match up to a total of £5m.

The issue of plastic waste caused public outcry after the BBC series Blue Planet II, narrated by Sir David Attenborough, highlighted the scale of the problem.

Speaking in advance of the summit, the prime minister said: “This week we will look closely at how we can tackle the many threats to the health of the world’s oceans, including the scourge of marine plastic pollution.

“As one of the most significant environmental challenges facing the world today it is vital that we tackle this issue, so that future generations can enjoy a natural environment that is healthier than we currently find it.

“The UK public has shown passion and energy in the fight against plastic waste, and I believe the Commonwealth is uniquely placed to further this transformative action.