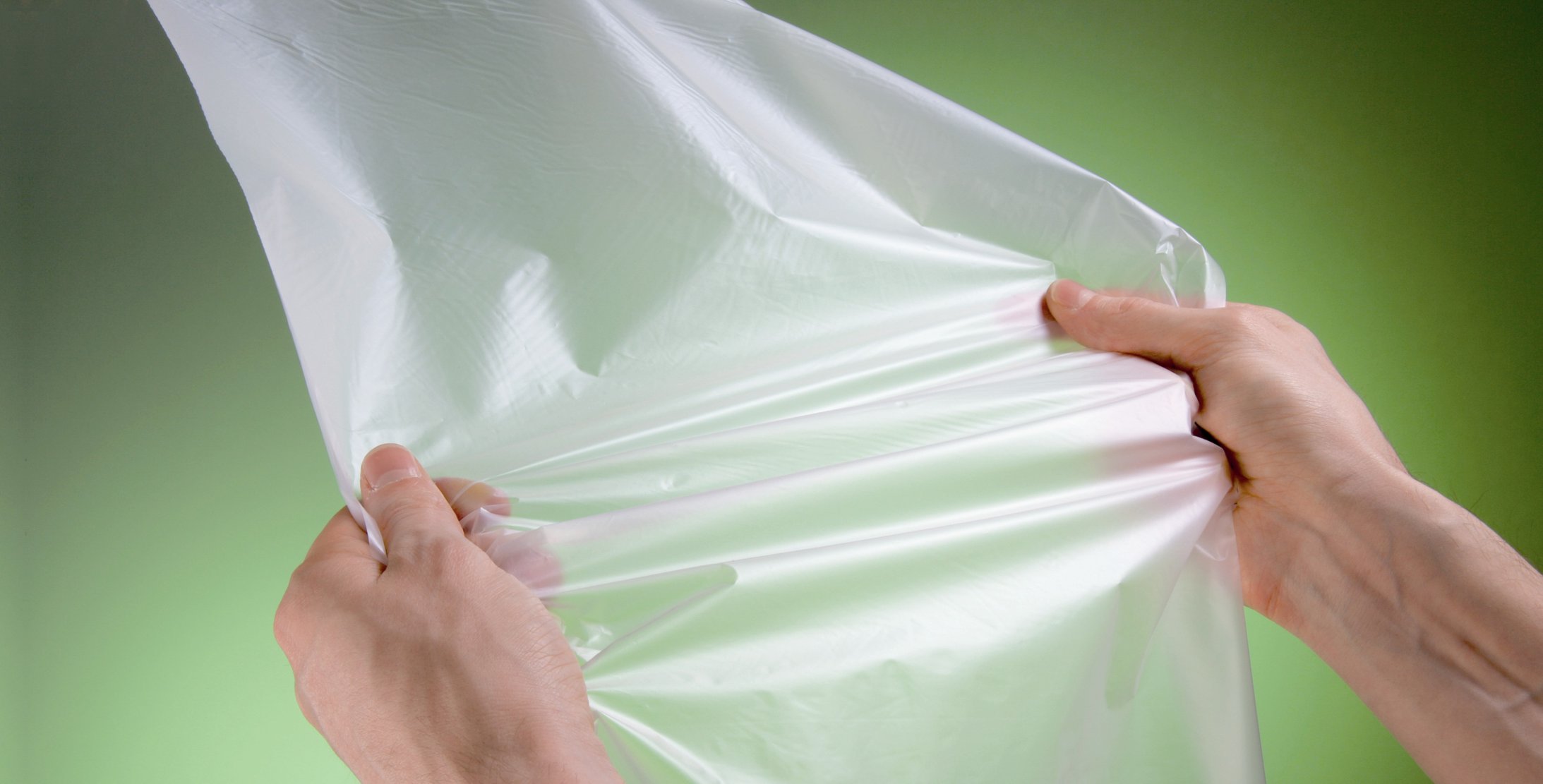 A press release (02/28) put out by German Council of Humus & Soil Producers (VHE) shows new opposition to biodegradable plastic bags at a time that couldn’t be more inconvenient. On the eve of Germany’s scheduled nationwide roll-out of food-waste biobins, VHE questions the true biodegradability of “bio-bags”, stating that the current 15 year-old standard used to certify compostability (EN 13432 – the same as ASTM D-6400 in the USA) is “defective and irrelevant”. As an example, VHE cites the 90% 12-week disappearance rule in the standard. “This implies that 10% residues are okay- and that is unacceptable”.

Scientific advances in Germany in measuring foreign matter content in composts have found that as little as 0.25% plastic residue is visually objectionable. Yet, none of these recent science findings have made it into the standards, at a “critical time” according to the German EPA, as industries such as BASF gear up to make tons of biobags for the expanding market. Since, according to VHE, partially decomposed bio-plastic can’t be distinguished from other plastic in compost “it will be treated as foreign contamination”. VHE points out the astonishing fact that the German Compost Council (BGK) and the German EPA have withdrawn support of bioplastics as well. Quoting the Compost Council: “Current test standards do not adequately encompass the reality and range of professional compost facilities“. Many synthetic bioplastics only break-down under specific high-heat conditions, making them, according to BGK, “only compostable in theory.”

The VHE report exposes a long-standing rift between industry and scientists in how standards for compostability are crafted. The conservative news journal Die Welt (March 2, 2014) chimed-in saying “On the eve of the green bin roll-out, biobag manufacturers are counting their money, even though there are huge issues.” If compostability standards are convenient to the bioplastic industry at the expense of the public, then consumer compost quality will suffer. And Die Welt warns “we now have lobbyists just for biobags”.

Forms of bioplastic tested by Woods End Labs do exist, such as PHA and D-PLA, that biodegrade under virtually all compost environments (see Blog -Sept. 2013) but standards don’t distinguish them. Germany’s leading compost consultant Josef Barth says “Anyway, compost and biogas people will ignore this difference because all plastic is 1 to 2% of the compost inputs but 50 % of the compost quality problem.”

To add to concerns, Germany has a new soil amendment regulation (DüMV) requiring ingredients for manufacturing soil amendments to have “intrinsic value for soil and plants”. “This is not the case with bioplastics used in composting” writes VHE, “since these neither contribute to humus nor nutrients in a measurable way.”

VHE acknowledges that biodegradable collection bags “clearly have increased consumer acceptance and participation in household biowaste programs.” The organization proposes taking new steps, including: “altering biodegradability standards based on real-world practices of composting” and “removing any doubt of nuisance residues.” Woods End Laboratory has been testing bioplastics for more than 15 years. Director Dr. Brinton says he agrees with the European critics. “We don’t see ASTM-6400 as realistic either and we expect our clients to pass two conditions, not just one. If Americans really do ramp up on composting household wastes, and there is every sign we will, then we will face the same predicament”. (Revised March 26 2014)