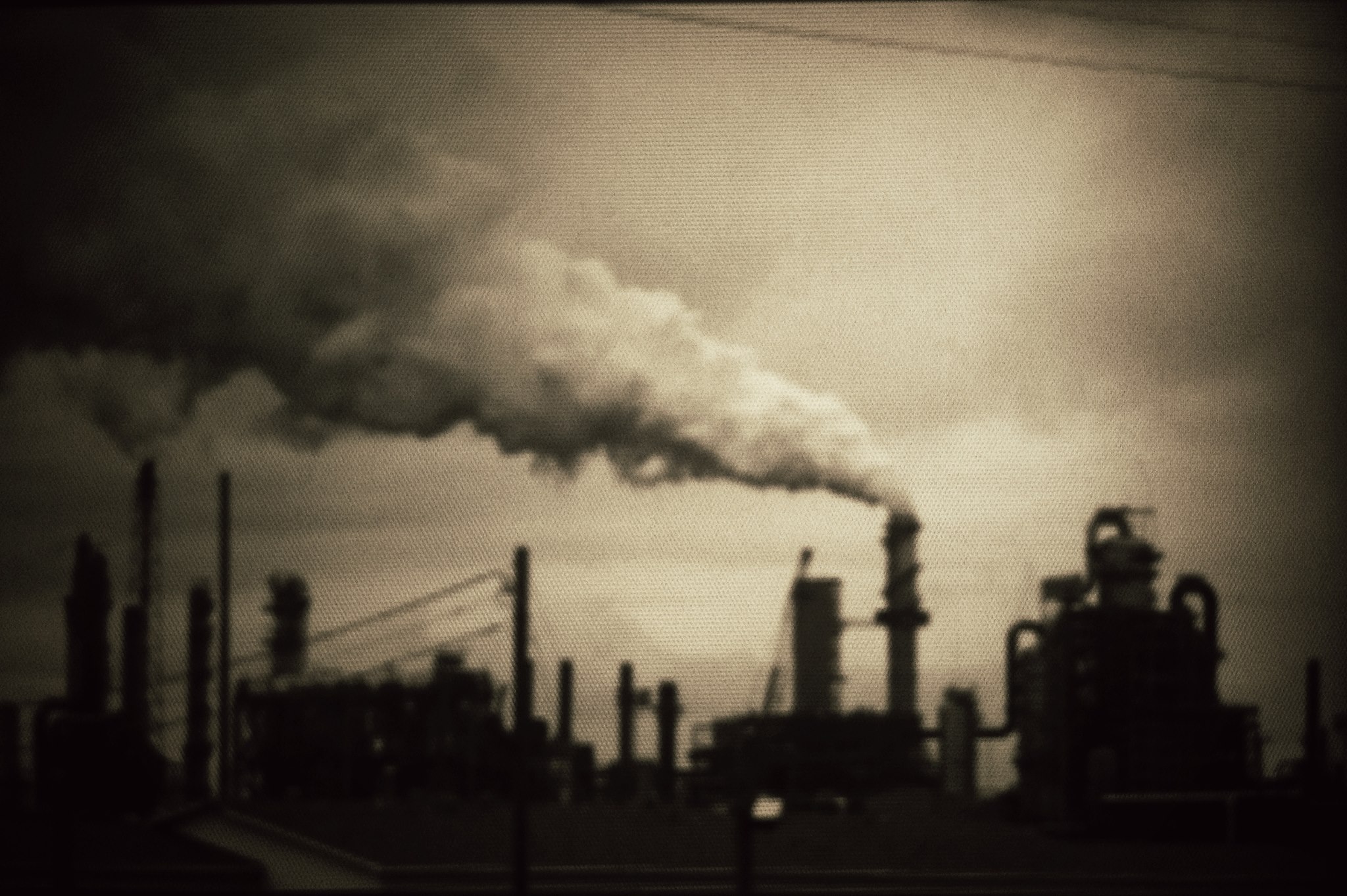 Growing support for Shale Gas
Last week the Government’s Committee on Climate Change dismissed claims by minority protest groups that fracking would cause significant damage to the environment and agreed that Britain needed shale gas to reduce its reliance on imports of foreign fossil fuels.

Peter Davis Director General of the British Plastics Federation (BPF) said “support for shale gas is growing with positive noises from the Committee on Climate Change, the Campaign to protect rural England (CPRE) and the National Trust. The latter two recognise fracking is less damaging to the landscape than other forms of extraction”.

“The Government needs to fast track planning permission from fracking sites in addition to the incentives it has already announced for exploration. It is estimated in Lancashire alone there is 60 years supply of shale gas. Local communities should also benefit”.

“With looming energy shortages for the next few winters, with factories at risk of having to close production during a recovery, it is essential we rapidly extract shale gas. Those who oppose it would probably have also opposed coal mining and steam trains”.

The American Chemistry Council is forecasting a rise of 45% of US chemicals exports over the next five years whilst European producers struggle with electricity costs double that of the USA and gas costs two thirds higher. INEOS have today stated they may participate in UK shale gas extraction.

Peter Davis Director General of the British Plastics Federation (BPF) said “the vast extent of the UK’s shale gas reserves is not just a new domestic source of energy but can provide the UK Plastics and chemicals industries with vital raw material feedstocks to remain globally competitive and generate new jobs”.

The European Commission have been drawing up proposals for a Directive to regulate shale gas exploration. Peter Davis said “the EU proposals lean too far in the direction of protest groups. Industry and our Government cannot allow EU meddling to stifle exploration”.