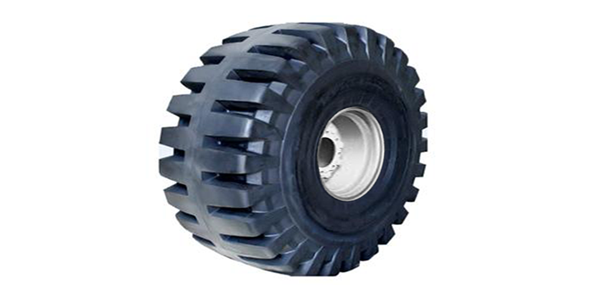 The Bucharest-based company filed for insolvency in May and is studying rescue options, including via merger or acquisition.

“We are very much active like we were before. Employees are coming to work, and we are producing tires,” the spokeswoman said.

The cause of the bankruptcy, the company official said, “wasn’t materials costs or weak demand. It was just a bad contract.” She didn’t elaborate.

Eurotire is a 16-year-old U.S.-Ukrainian private venture, with two factories — the radial plant in Drobeta Turnu Severin, Romania, and a bias-ply plant in Dnepropetrovsk, Ukraine.

Eurotire bought the former Rotras S.A. plant in Drobeta in 2007 and spent $300 million converting it to radial production.