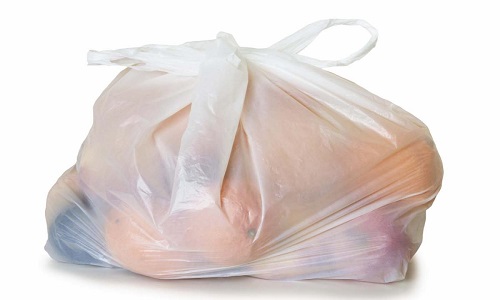 On November 24, the European Union adopted a legislative proposal amending the Packaging and Packaging Waste Directive (PPWD) that addressed the challenge of conventional single use plastic carrier bags consumption.

It also explicitly sanctions the actions of several member states that have already recognized the benefits of compostable bags.

The proposal adopted explicitly pushes decision making to the local member state level, where decisions can best be made consistent with local infrastructure, practices, and markets.

Commenting on the binding EU rules on reducing plastic bag use, Margrete Auken, the European Parliament’s lead negotiator for the legislation, stated, “EU member states will have to take action to reduce plastic bag use but they will be able to choose how to do it: either they introduce pricing for plastic bags or equally effective measures, or they deliver on ambitious reduction targets.”

“This is crucial, because it retroactively legalizes national legislation of Member States like Italy and France. Both states have recognized the benefits that are achievable with biodegradable and compostable shopping bags,” said François de Bie, Chairman of European Bioplastics. “These countries are pioneers in putting the decisive ecological advantages of such bags to good use. This means enhancing the separate collection of biowaste and thereby diverting it from landfill.”

European Bioplastics also appreciates the endorsement of the EN13432 as the standard to certify biodegradation and the initiative to further improve biodegradability and compostability labeling for plastic carrier bags.

European Bioplastics also lamented the missed chance of banning the oxo-degradable plastics. “This would have sent a clear signal that bags should not be placed on the market with misleading claims about biodegradability,” Mr de Bie argued.

However, he believed it is only “a matter of time” that the European Commission (EC) will present a report the European Parliament and Council, which will “clearly show that oxo-degradable plastics are not biodegradable and hence do not qualify as an ecological solution”.

Symphony Comments On Failed Attempt To Ban 'Oxo' In Europe

Author plasticsinfomart 72
Cell phones have been classified as hazardous material because of electromagnetic radiation and electronic composition. They contain substances such as antimony, arsenic, beryllium, cadmium,...
Read More