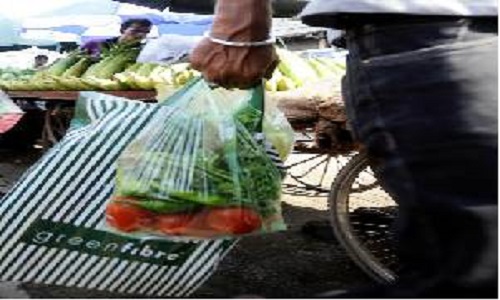 Symphony Environmental has welcomed the rejection of a ban on oxo-biodegradable plastics by the Council of Member-States of the EU.

He added “Nearly 300 million tonnes of plastic packaging are produced worldwide in a year. This number is growing, and plastic is so useful that it will not reduce. Instead it should all be made oxo-biodegradable, as is already happening in Africa, Asia, and the Middle East. Its time Europe caught up with them, and stopped polluting the oceans of the world with non-biodegradable plastic.”

Commenting on the role of Plastics Europe and EuPC, he said that they claim to represent the producers of plastic products, and the most serious criticism of those products is that they will lie or float around for decades if they get into the environment as litter.

“Oxo-biodegradability is the answer to this problem because it will never be possible to collect all the plastic litter. It is time that they engaged with Symphony in the interests of their own members.”