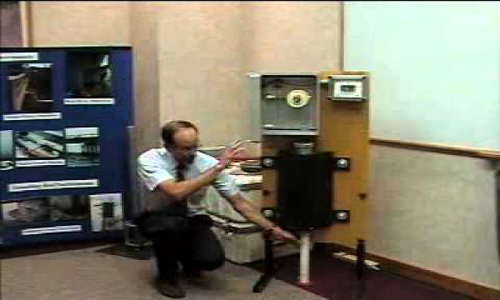 DSM Dyneema’s patent EP1699954B1 had been opposed by another important western supplier of UHMWPE fiber. “We are very happy that the European Patent Office, after having heard both parties, has confirmed the validity of the patent,” says Yvonne Engelen, vice president marketing and sales at DSM Dyneema.

“Dyneema® Force Multiplier Technology is a game-changer in the life protection field, it is the result of an important investment in research and development dating back over more than ten years by DSM Dyneema, and it is a confirmation that the massive body of knowledge we have built up in UHMWPE fiber and UD chemistry and production technology is unique.”

“The market introduction of this high-end platform has been highly successful, and we see substantial growth potential. The importance of Dyneema® Force Multiplier Technology has already been recognized by our customers and through various awards it has received.”

After this verdict, the intellectual property covered by the patent gives DSM Dyneema the confidence to move forward in exploiting the technology for the benefit of its customers in diverse markets. “Since filing this original patent, we have continued our innovation efforts and filed other patents relating to this technology platform,” Engelen adds.

Engelen says that the confirmed protection for Dyneema® Force Multiplier Technology and the newest generation of ultimate strength Dyneema® fibers means that DSM Dyneema customers can benefit from the protection of the unique products they source from the company. “It is natural that, with our ongoing innovations in the development and production of ultrahigh molecular weight polyethylene fiber, third parties will seek to contest our patents,” Engelen says. “The decision from the European Patent Office confirms the high quality of our innovations and patents.”

If you have any questions or requests, please contact: