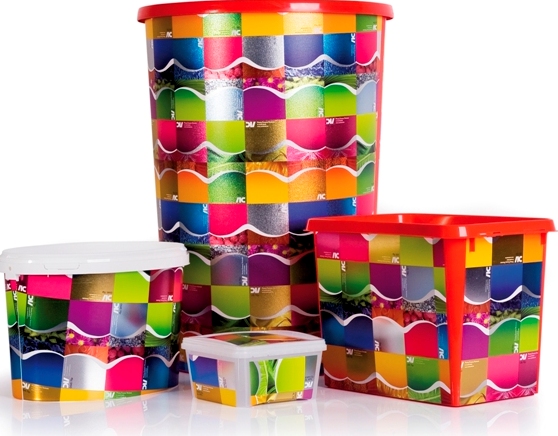 From 16 to 20 October, Fakuma, an international trade fair for plastics processing, is taking place in Friedrichshafen, Germany.

The machine is supplied by Windsor and the Mould by Abate Basilio. On stand 1105 (Hall B1), the machine producer Sumitomo Demag will be showing a 1 liter tub with Verstraete IML labels. The mould is produced by Collomb and the automation by Sepro Robotique/ Pages. Furthermore, standard and metallic IML will be shown on the booth of Roboplas (Hall A7, booth 7316). The Arburg machine will produce a 200g rectangular cup, in cooperation with mould maker Erkoc Plastic and robot producer Roboplas.

Ferromatik Milacron is showing a six-egg package developed by Solution B of Germany at their booth 3203, hall B3. The IML labels are provided by Verstraete. Discover on these stands how Verstraete IML can give your packaging an extra dimension.

Author plasticsinfomart 261
Nowadays, CHINAPLAS has become an international event. The demand for recycling solutions is also growing in every part of the world. “We meet a...
Read More
End Markets Processes

Author plasticsinfomart 218
The Coca-Cola Company announced today in the United States the introduction of a new 13.2oz bottle made from 100% recycled plastic material (rPET)*. This...
Read More

Next year, K 2013 exhibitors can draw attention to specific innovative products and processes