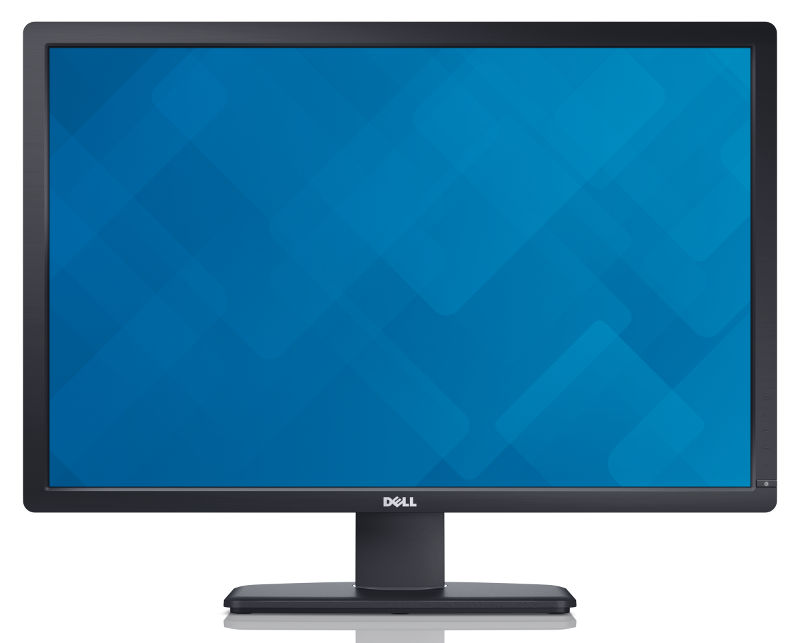 Dell is making a line of PCs using plastics obtained by expanding its recycling program.

The company has expanded the hardware take-back program to more places worldwide, aiming to collect and reuse more extracted plastic and metals in PCs, monitors, hardware panels and other products.

Dell’s OptiPlex 3030 all-in-one, which will ship next month, will be the first product of that effort. Starting next year, more laptops, desktops and monitor back-panels will be made using recycled plastic, said Scott O’Connell, director of environmental affairs at Dell. The products will be certified as sustainable by UL (Underwriters Laboratories).

Dell will save money by reusing plastic, but O’Connell did not say whether the savings will be passed on to customers through lower prices. But it will be easier for more people to recycle electronics and Dell will also provide a PC mail-back option, O’Connell said.
Dell’s plan to establish a recycling chain internally could reduce the need for “virgin” plastics, which can be environmentally damaging to make, said Gary Cook, senior IT analyst at Greenpeace International.

Incineration of plastic from disposed computers can be toxic and reusing plastics in new computers or other parts reduces “dirty energy,” Cook said.

Dell was criticized last year by Greenpeace for veering away from its carbon-neutral goals and sustainability advocacy. The company ranked 14th among most green IT companies, behind Microsoft, IBM, Hewlett-Packard, Wipro, Fujitsu and Google, among others.

Dell curbed its sustainability strategy when it was trying to go private last year, but has now reinvigorated that effort.

“They are trying to show some initiative,” Cook said.

Author plasticsinfomart 101
Three winners were selected for these awards. Winners of the Leadership in Innovation Award and the People’s Choice Award will be announced at Re|focus...
Read More

Easy on resources and sustainable: Spunbond with REICOFIL technology is the better film.