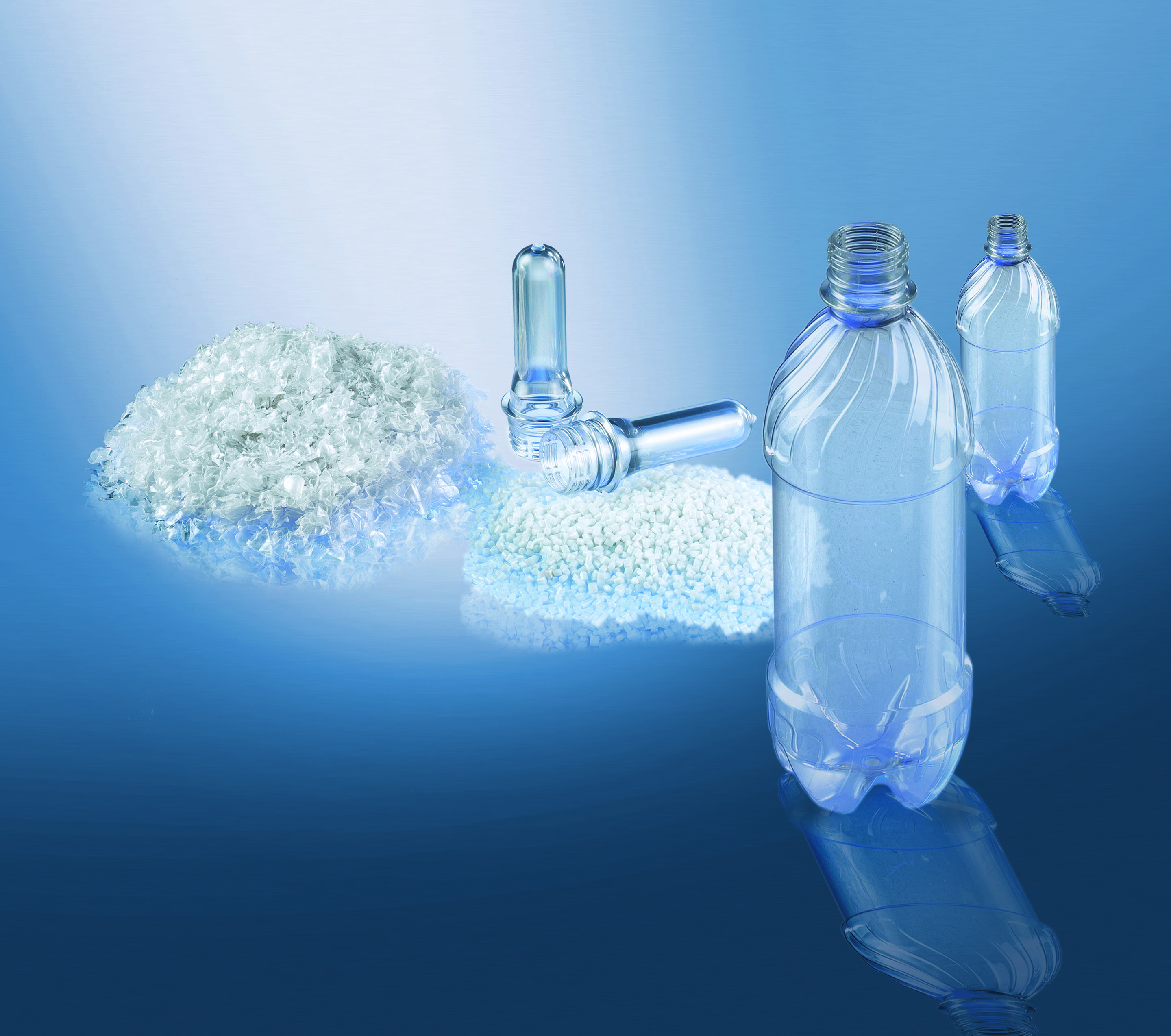 CHARLESTON : According to media reports, a new PET resin plant is expected to start operation at the Bushy Park Industrial Complex, Charleston, South Carolina. The report indicates that the owner of the property filed a request to fill more than 10 acres of freshwater wetlands at the site.

The project plan includes construction of private marine terminal. It requires dredging of nearly 93 acres to accommodate large ships. The manufacturing plant will function on an innovative technology that makes use of sugar cane as raw material. The PET capacity of the plant upon full operation would be 1 billion pounds. The new plant is expected to create 700 new jobs in the region.

However, the announcement took market players completely by surprise. According to estimates, the North American PET market already faces oversupply of nearly 1 billion pounds. The announcement has come at a time when the expansion plans of major North American PET players are being widely criticized. Meantime, Indorama’s Decatur plant is expected to open late-2015. M&G Group’s Texas plant is scheduled to begin operations by 2016. The combined capacity of both these plants is estimated at 3.5 billion pounds.

Author plasticsinfomart 103
Metro Waste Paper Recovery Inc., a recycling company headquartered in Toronto, has changed its name to Cascades Recovery Inc. “This evolution is based on...
Read More