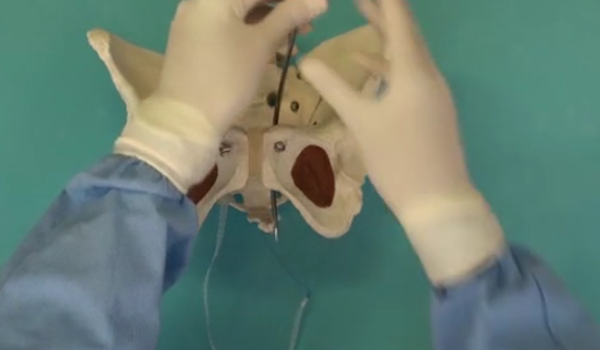 The report uncovered emails suggesting that Boston Scientific bought counterfeit polypropylene from a supplier in China, so it could continue to produce its devices.

With its deal with Chevron Phillips cancelled, Boston Scientific estimated that its current supply of Marlex would run out by 2012. The company was worried as the FDA had approved its vaginal mesh products on the basis that it was using Marlex to manufacture the devices.

After a second supplier refused to sell Marlex to Boston Scientific in 2010, the company found a broker in China who could supply it with Marlex. The supplier, Emai Plastic Raw Materials, apparently told Boston Scientific that if had a large supply of Marlex that it had imported from Chevron Phillips.

The 60 Minutes report cites court documents revealing that Boston Scientific management told an employee in China not to tell Emai where the material would be used as “it could scare them away”.

More so, Emai did not have the correct documentation to prove that its material was in fact Marlex. After a number of checks on the bags it had purchased from Emai, alongside confirmation with Chevron Phillips, Boston Scientific found that the bags were fraudulent and that the packaging was fake.

Boston Scientific then tested 11 parameters of the material it had obtained from Emai in comparison to Chevron Phillips’ Marlex. The company found that only two parameters were the same and that four of those were classed as ‘very different’. However, the company went on to conclude that the two materials were the same and bought 30 years’ worth of supply from Emai, 60 Minutes state.

The 60 Minutes report features commentary from a number of plastics experts and surgeons who have been involved in the removal of mesh in women.

Plastics engineer, Chris DeArmitt, who researched Boston Scientific for one of the women suing the company, said: “I would say the material they’re buying maybe is fine for making a park bench. Maybe it’s fine for making a disposable cup. But that’s a totally different situation when you’re looking at something that will be in the body for 40 or 50 or 60 years. There’s a whole different level of analysis and confidence that you need. And I don’t see that here”.