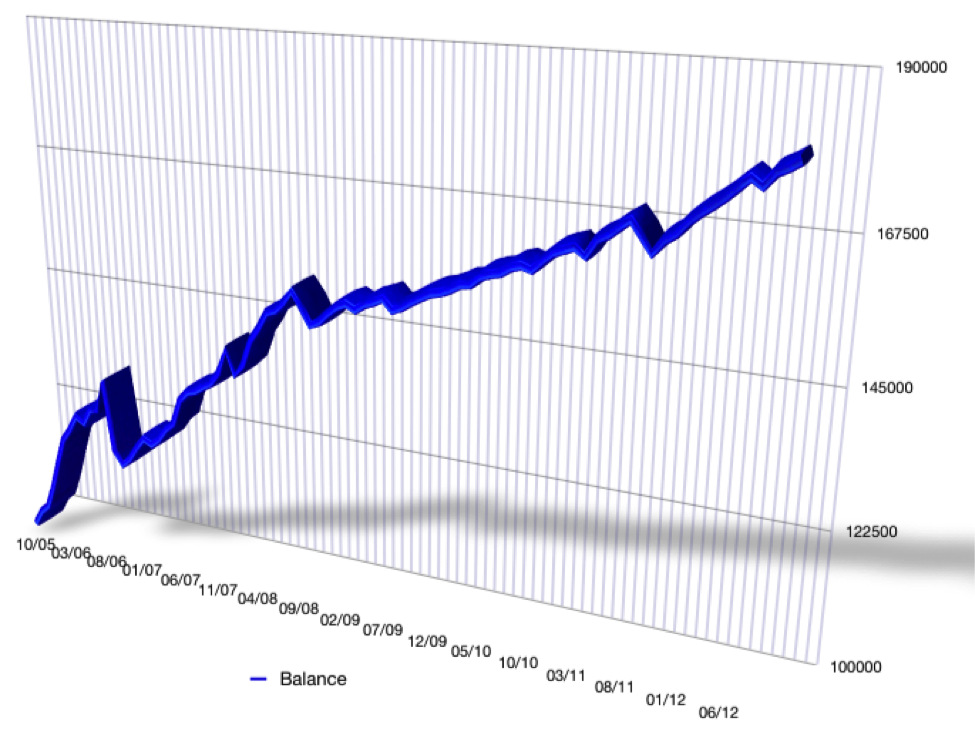 Borealis, a leading provider of chemical and innovative plastics solutions, recorded a net profit of EUR 129 million for the third quarter of 2012 compared to EUR 107 million in the same quarter in 2011. Overall, the company has delivered a net profit of EUR 380 million year to date, compared to EUR 448 million during the same period in 2011. Net debt was reduced by EUR 63 million in the third quarter of 2012, resulting in a gearing of 41%.

The Base Chemicals business and Borouge, Borealis’ joint venture in Abu Dhabi, continued to perform well in the third quarter of 2012, contributing significantly to the net profit. Despite the ongoing challenging market conditions in the European marketplace, the polyolefins business improved its financial results compared to the same quarter last year, supported by a higher price environment.

The construction of the semi-commercial catalyst plant in Linz, Austria, was completed by the end of August 2012. The commissioning of the catalyst plant is well underway and detailed preparations are being made for start-up.

Borouge, Borealis’ joint venture in the Middle East and Asia, continues to perform well, contributing to the overall performance of Borealis. The Borouge 3 expansion project in Abu Dhabi, UAE, is also progressing according to plan with some 23,000 contractor and sub-contractor personnel currently at site. The expansion is on track to increase the annual production capacity of Borouge’s integrated olefins/polyolefins site from the current 2 million tonnes to 4.5 million tonnes by mid-2014.

Innovation remains at the core of the business
In line with the Borealis strategy of Value Creation through Innovation, Borealis continues to address client and market needs, providing solutions to global challenges such as water shortage, energy consumption, sustainability and quality of life. In order to further complement its innovative plastic solutions, Borealis has announced on November 12, 2012 that it has reached an agreement to acquire the shares of DSM Plastomers B.V. and Exxon Chemical Holland Ventures B.V.,

each holding a 50% interest in DEXPlastomers V.O.F. in Geleen, The Netherlands, from DSM Nederland B.V. and ExxonMobil Benelux Holdings B.V. DEXPlastomers is a 50/50 Joint Venture ultimately owned by Royal DSM and ExxonMobil Chemical Company. The transaction is subject to customary approvals and notifications. The products of DEXPlastomers are elastomer and plastomer specialties complementary to Borealis’ current value-add plastic solutions, which will further extend Borealis’ value product offering into the film markets.

European petrochemical business to remain challenging
“Current developments indicate that the petrochemical business in Europe will remain challenging,” says Borealis Chief Executive Mark Garrett. “We will continue to optimise our European operations in order to stay at the forefront of the market. Borealis has positioned itself well over the last five years to be able to weather such difficult market conditions and always remains focused on its four pillars of safety, innovation, operational and commercial excellence.”

PLASTICS, TECHNOLOGIES AND SUSTAINABILITY: ANNOUNCING GREENPLAST* *AN EVENT FOR 2022 IN MILAN

Author plasticsinfomart 98
Oil dropped to about $93 per barrel for the first time since February as the European financial crisis kept investors on edge about the...
Read More