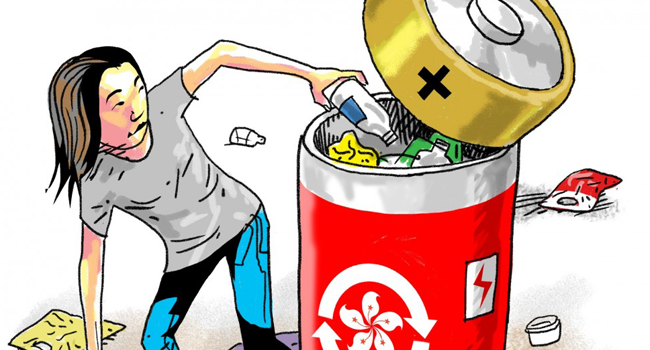 Nagpur: Even as they welcomed the state government’s recent ban on plastic, experts have pointed out that curbing plastic pollution is the need of the hour.
Observing Earth Day, which has ‘End Plastic Pollution’ as this year’s theme, environmentalists stressed that proper disposal of plastic waste should be the priority.
Speaking exclusively to TOI, country director of Earth Day Network India Karuna Singh said municipal authorities should aim at recycling and reusing almost 80% of the plastic waste generated in a city.
“Plastic pollution can be controlled only when plastic waste is dealt with at the grass roots level. The ban is essential, but it should be coupled with public awareness. People are used to littering plastic around,” said Singh.
The first step is segregation of plastic waste. “Segregated waste should be collected and then sent for recycling and reuse.
“Plastic which cannot be recycled should be shredded and sent to cement factories to be used as fuel or in construction of roads,” added Singh.
Environment activists also feel that the ban should be implemented in phases if the state does not provide a timely alternative for plastic.
“We have witnessed how ban on plastic bags of less than 50 microns remained only on paper. The state government’s recent plastic ban will meet the same fate if there are no alternatives available in markets,” said Kaustav Chatterjee, founder of Green Vigil Foundation.
On recycling of milk pouches, Chatterjee said the state’s idea to levy a refundable charge on it will not be feasible.