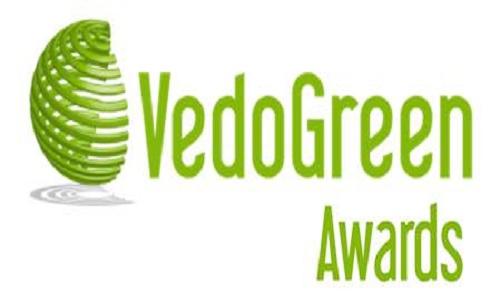 On 17th November, API SpA was awarded the 2014 “PremioVedoGreen” for Green Excellence in Innovation”during an event held in Milan, Italy.

The award, which is sponsored by Expo 2015, the European Commission, the Ministry of the Environment and ENEA (the Italian National Agency for New Technologies, Energy and Sustainable Economic Development), with the support of BorsaItaliana, London Stock Exchange Group, was awarded to API by an international jury for “Innovative Projects” for the “Production of Bioplastics made from Renewable Raw Materials”.

“The VedoGreen Award is in its first year,” says Mr Carlo Brunetti, CEO of API SpA, “and it really is a great satisfaction to have been selected for such an important recognition which rewards companies’ commitment to developing concrete projects as part of the Green Economy 2.0.”

MrBrunetti adds, “Over the last eight years our company has devoted much effort to the pursuit of a development strategy for bioplasticscompundsusing both biodegradable (Apinat) and biobasedmaterials (Apilon 52 Bio and ApigoBio).

Today, we can offer our Customers a wide range of bioplastics allowing a proper positioning on the market and also giving our Customers’ products a substantial content. The results so far encourage us to continue along this road and this Award we have now received adds further confirmation.”

Giving children with no name an identity

Author plasticsinfomart 1816
The North American market for all-electric presses continues to be promising. Hydraulic injection molding machines still account for about half the presses operating in...
Read More