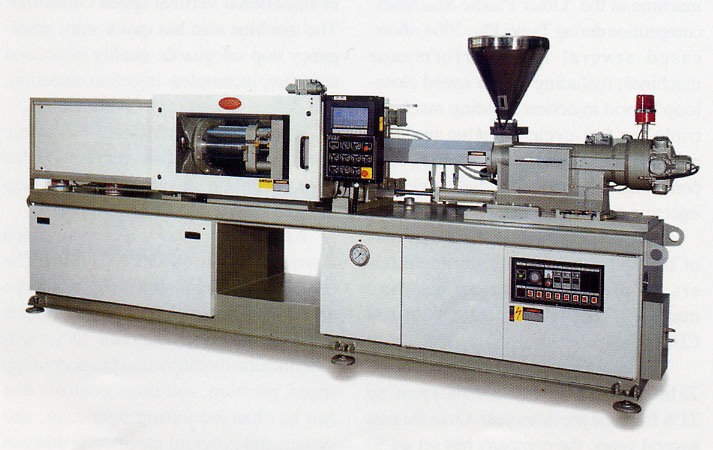 After a still-positive trend in January and February (in the wake of the +5.9% result at the end of 2012), the first quarter of 2013 instead closed with a downturn for Italian exports of plastics and rubber processing machinery, according the ISTAT figures processed by Assocomaplast (the Italian trade association belonging to CONFINDUSTRIA, which groups together some 165 manufacturers).

In fact, foreign sales in this sector fell 4% compared to January-March 2012, set against a 9-point drop in imports. The result is on the whole not surprising, given that orders had already started to slow at the end of 2012, according to the periodic business climate survey conducted at the start of 2013 by Assocomaplast.

That said, the same survey repeated in April-May of this year recorded a modest upturn in or-der portfolios, so it will be interesting to see to what extent this translates into a recovery for exports. Meanwhile, on the domestic front there are no signs in the near future of any increase in pro-duction output that would renew processors’ propensity to invest in equipment.

On a more positive note, the Association hopes that the “decree of doing” very recently enacted by the government, which includes measures to encourage machinery investments, will give processors the boost they need to at least partially renew the installed equipment base. Assocomaplast, jointly with other mechanical trade associations belonging to Federmacchine, has been pressing Confindustria to urge upon the government the immediate need for further incentives patterned after the enduringly successful “Sabatini” law.

Author plasticsinfomart 120
The Brückner Group has acquired all shares of PackSys Global, a manufacturer of specialized equipment for the packaging industry with annual sales of about...
Read More