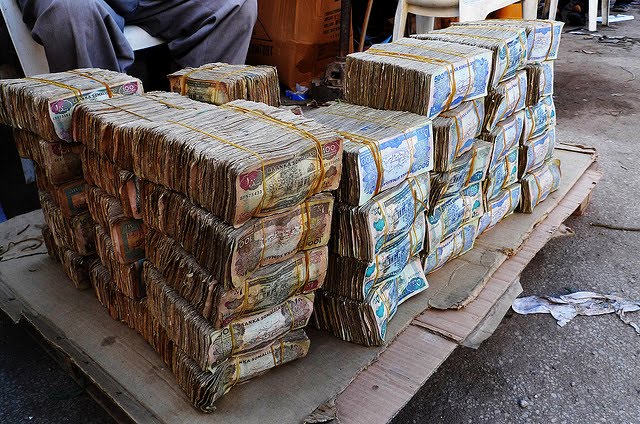 VANCOUVER, BRITISH COLUMBIA–(Marketwire – Oct 1, 2012) – Africa Oil Corp. (TSX VENTURE:AOI)(AOI.ST) (“Africa Oil” or the “Company”) is pleased to announce the spudding in Kenya of the Paipai-1 exploration well located in onshore Block 10A, on September 29, 2012. The well is planned to drill to a total depth of 4,112 meters and will test Cretaceous and Jurassic sandstone targets. The well is operated by Tullow Oil plc (“Tullow”) who hold a 50% working interest. Africa Oil holds a 30% working interest in the Block.

The Paipai-1 will be drilled using the Sakson PR-5 rig and is targeting gross best estimated prospective resources of 121 million barrels by the Company”s independent resource evaluator. Elsewhere in Kenya the Company and its partner Tullow continue drilling operations at the Twiga South-1 well site located in Lokichar sub-basin onshore Block 13T and results of this well are expected before the end of October. In onshore Ethiopia, Tullow are finalizing plans to mobilize the OGEC-75 rig for the exploration drilling campaign that is planned to commence with the Sabisa-1 well in the South Omo Block near the end of this year.

Keith Hill, President and CEO of Africa Oil, commented, “The Paipai well will test Cretaceous and Jurassic targets in the Anza graben, whose geologic history is comparable and on trend with producing basins of Sudan. Paipai-1 will test a large structural trap in what is considered to be an oil-prone area of the Anza basin. Legacy wells have encountered significant oil and gas shows, but newly acquired seismic surveys have helped improve mapping and identify the Paipai prospect as a favorable and potentially high-impact exploration target. A discovery at Paipai would extend the producing plays of Sudan into Kenya and open a potentially significant and new petroleum province within Kenya where the Company is already implementing an accelerated exploration program after the Ngamia-1 discovery in the Tertiary Rift Play earlier in the year.

With plans in place for three drilling rigs to be operational before the end of the year, the Company is entering an exciting period of activity with multiple high impact exploration targets expected to be drilled before the end of 2013.” Africa Oil Corp. is a Canadian oil and gas company with assets in Kenya, Ethiopia and Mali as well as Puntland (Somalia) through its 45% equity interest in Horn Petroleum Corporation. Africa Oil”s East African holdings are in within a world-class exploration play fairway with a total gross land package in this prolific region in excess of 300,000 square kilometers.

The East African Rift Basin system is one of the last of the great rift basins to be explored. New discoveries have been announced on all sides of Africa Oil”s virtually unexplored land position including the major Albert Graben oil discovery in neighboring Uganda. Africa Oil”s recent Ngamia-1 discovery extends the Albert Graben play into Kenya where Africa Oil along with partner Tullow holds a dominant acreage position. Newly acquired seismic and gravity data show robust leads and prospects throughout Africa Oil”s project areas. The Company is listed on the TSX Venture Exchange and on First North at NASDAQ OMX-Stockholm under the symbol “AOI”.

Robot Takes Care of Your Vino