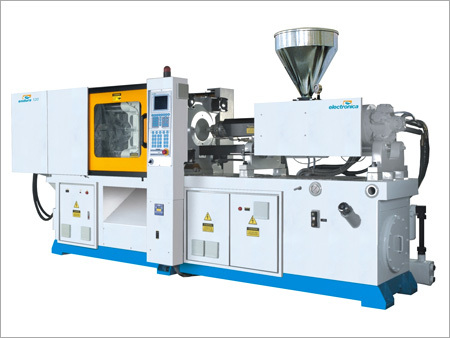 FRIEDRICHSHAFEN, GERMANY — Seeing open doors from auto part suppliers in Europe and North America that are uniting their supply base, Chinese injection mould machine Jason Tooling (China) Ltd. is building a 538,195-square-foot processing plant that will multiply its ability. The Shenzhen, Guangdong territory based organization arrangements to put up to $40 million in the new plant, in Dongguan, Guangdong area, and open it in December, said General Manager Wu Zhaoqiang.

He talked Oct. 16 at the Fakuma exchange demonstrate in Friedrichshafen, where Jason Tooling was displaying.

About 50% of the organization’s moulds are sent out to Europe, with an alternate 30 percent to North America and 20 percent inside Asia. More than 90 percent of its clients are in the auto business.

While the Chinese fabricating environment is experiencing an one-two punch of climbing household expenses and delicateness in key fare markets like Europe, Wu said he supports development as a system to deal with that.

It can give the organization additionally bartering force with its suppliers and make it simpler to concentrate on enhancing specialized capacities, he said.

That incorporates abilities to make multi-shot moulds, coupled forms and devices for utilization with injection trim frothing advances like Mucell, he said.

“This technology is not so unusual in America or Europe,” he said. “In China, it is not so common.” The organization traded about $25 million in moulds in 2013 and $7 million in plastic formed parts, and is expecting in any event a 30 percent increment in deals one year from now, said Emma Peng, VP of showcasing.

“We are confident next year — a lot of customers have already booked our new capacity,” We said. The new factory will have about 250 employees, in addition to the 300 it employs at its 323,000-square-feet facility in Shenzhen, the company said. It will keep both facilities open, Wu said.

After North America its time to sell interior bussiness

Author plasticsinfomart 83
At the K2010 Trade Fair (International Trade Fair for Plastics and Rubber), to be held from 27 October to 3 November 2010 in Düsseldorf,...
Read More