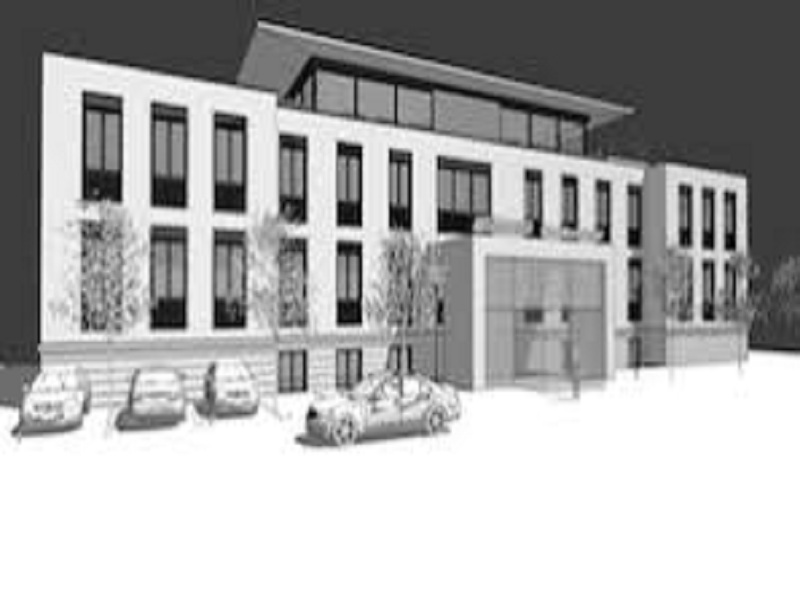 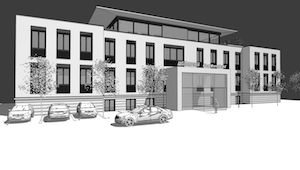 In response to growing demand for its PowerSeries machines and the quantity of new orders for 2017, the Wittmann Group is planning an expansion of the Wittmann Battenfeld injection molding machine manufacturing facility in Kottingbrunn, Austria.

In addition to the expansion of production capacities, the office space will be enlarged and modernized. To this end, two more floors will be added on top of the existing sales office building. Construction will start in June and is expected to be completed before the end of 2017.

More construction work has been planned for next year to provide additional space for designing and developing injection molding machines. The existing technology building will be extended by another story to create about 800 square meters of extra space.