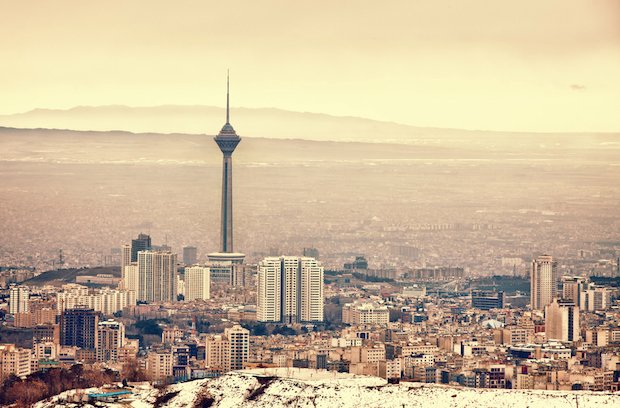 At Iranplast, the international trade fair for plastics and rubber, which takes place from September 24th-27th 2017, 46 German companies will showcase their innovative products and services.

German plastics and rubber machine manufacturers have good reason to feel optimistic about Iranplast, due to the easing of sanctions and the increasing opening of the country, as well as the upswing of the current foreign trade figures.

In the first half of 2017, German companies exported plastics and rubber machines worth €22.9 million to Iran. In the first six months of the previous year, during which the sanctions against the country had been eased, this value totalled €9.3 million. Accordingly, German exports increased by 2.5 times within a one-year-period.

“The mere market forecasts suggest further growth,” said Thorsten Kühmann, Managing Director of the VDMA Plastics and Rubber Machinery Association. “However, we are also familiar with the ongoing problems.”

The political conditions turn out to remain difficult, the same is true for insufficient financial facilities.

That the market has potential is also shown by Chinese exports to Iran. In 2016, China could export plastics and rubber machines worth €149 million to the country, which equals a year-on-year increase of 15.2 per cent. China thereby reigns supreme at the top of the supplying countries. Germany could keep its second place with a plus of 14.1 per cent and an export of 20 million in the total year 2016.

Under the given general conditions and the expectation that the Iranian market is developing slowly but surely, the German plastics and rubber machinery manufacturers overall look optimistically into the future.

Since 2015, the VDMA Plastics and Rubber Machinery Association organises an Iran Management Meeting for its members. This year, about 20 member companies of the VDMA met in the run-up to the Iranplast to exchange information on the future topics Industry 4.0 and Circular Economy. With regards to Industry 4.0, the association organises further standardizing projects on digital interfaces, complementing the EUROMAP 77. Within the scope of the sustainability initiative Blue Competence, the association and its members take up the concept of Circular Economy, thereby focusing on the cycle of the plastic material.