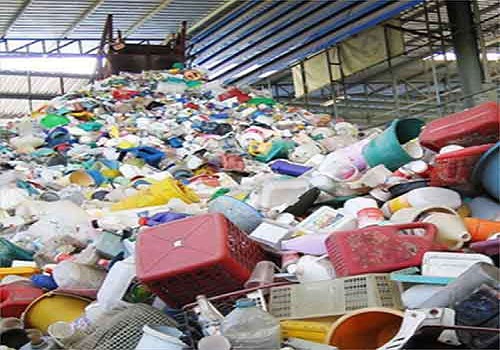 SPOKANE (Scrap Monster): According to latest government data, the exports of scrap plastic by the US surged higher during the month of August this year, in comparison with the previous month. Also, the exports climbed higher when matched with those during August 2013. The exports of recovered plastic during the initial eight-month period in 2014 maintained higher levels when compared with the exports during January to August in 2013.

The average price of scrap plastic exports during the period from January through August in 2014 was 19.77 cents per pound, which is 3.3% down year-on-year.

According to estimates by Chinese Ministry of Environment Protection, the scrap plastic import volumes by the country during 2014 are most likely to surpass 2013 levels. The scrap plastic exports from US are projected to remain robust during the remaining months of the year, it noted.

Conductive plastics show potential for use in future batteries, a Swedish researcher finds out

Author plasticsinfomart 79
The smallest packaging choices can sometimes have detrimental effects on recycling, and those choices are often made by people most removed from the end...
Read More

Call for clarity on landfill tax and updating of PRN system