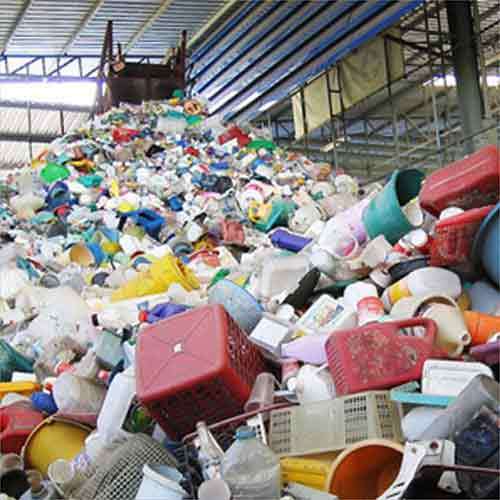 The average price of scrap plastic exports during the period from January through November in 2013 was 20.48 cents per pound, which is 3.4% down year-on-year.