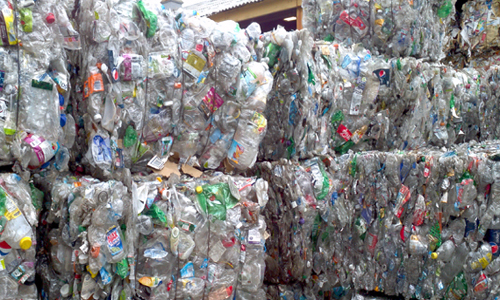 The revenue from plastic scrap exports by the US climbed higher by around 10% exports to touch $945 million during the year.

The country’s export of PET scrap touched record high, registering a growth of over 31% when compared with the previous year. The exports totaled 369,000 tonnes during 2014.

The implementation of ‘Green Fence’ restrictions by the Chinese administration had reduced the flow of scrap including plastics into the country in 2013. However, the data for 2014 indicates that the flow of scrap has recovered from the lower levels of 2013.