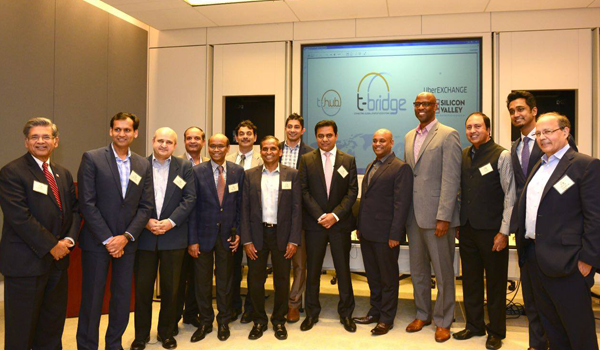 The plastics expo will be held in Hyderabad from August 3 to 6 and will see participation from different companies from the industry.

Hyderabad: At a time when other States in India are banning the use of plastic, the Telangana government is looking at responsible disposal of plastics and believes that the problem of littering needs to be addressed and banning is not the solution.

Announcing the plastics expo — IPLAST 2018 — Jayesh Ranjan, principal secretary (industries), said, “Plastics is the oldest industry in the State and Telangana is proud of the industry. Over the years, particularly in the last four years, the industry has shown remarkable progress. Three lakh people are provided employment by this industry and there is a 50 per cent increase in the consumption of raw material by the industry.”

He added that Plastics is an industry with low entry barrier and different community people progressed well in this industry. “The Telangana and Andhra Pradesh Plastics Manufacturing Industry have put forward couple of demands and we have met most of them. As they wanted an exclusive park for Plastics, we have come up with Model Plastic Park. And with the remaining 100 acres land at Mankhal-Thummalur will be allocated to SMEs,” informed Ranjan.

The plastics expo will be held in Hyderabad from August 3 to 6 and will see participation from different companies from the industry. The four-day International Plastics Expo will feature 350 plus exhibitors and attract 30,000 business visitors. It is expected to generate $100 million business.