According to Ceresana’s fourth market research on the market for pigments, global sales amounted to 9.7 million tons per year. The most important sales market in 2014 was the production of paints and varnishes which accounted for 45% of total demand. Processing of pigments in plastics ranked second at a considerable distance, followed by the […]

Washington — Medical device makers, hospitals, and even the U.S. Food and Drug Administration and Centers for Disease Control and Prevention have spent the last several years scrambling for a solution to contain hospital-acquired infections — without much to show for it. Antibiotic-resistant bacteria are still causing patient deaths. Since 2012, there have been about […]

Toho Tenax, the core company of the Teijin Group’s carbon fibres and composites business, has announced that its German subsidiary Toho Tenax Europe (TTE) will participate in a technology development project aimed at contributing to Industry 4.0, the German initiative for a fourth-generation industrial revolution. The project, called iComposite 4.0, was launched by 10 leading […]

The students of the department of Mechanical Engineering, St Joseph Engineering College, Mangaluru have come up with a extruder that develops building materials, especially plastic bricks, from plastic waste. The students made a presentation of this at the exhibition for engineering colleges, as part of National Science Day celebrations at the Pilikula Regional Science Centre […] 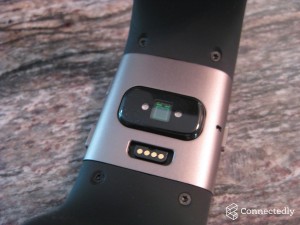