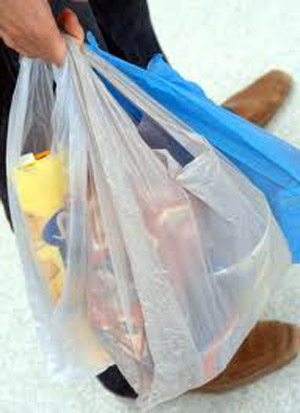 LONDON: The data published by the Waste & Resources Action Programme (WRAP) suggests that the usage of single-use plastic bags by super market customers in the UK has gone higher in 2012.

The data shows that the number of bags used in Wales has fallen from 270 million to 70million since the charge came in. In Wales, shoppers need to pay 5p levy on each bag they take from a shop. The plastic bag usage by UK, England, Wales, Scotland and Northern Ireland increased 1% – 4% in 2012.