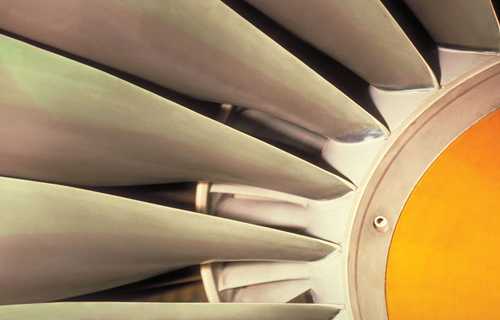 Scientists have developed a shape memory polymer with a difference: the polymer’s permanent shape can be changed multiple times, with the features from the previous shape remaining locked into the structure.

This means that increasingly complex morphologies can be sequentially built into the polymer – something that is not possible using a conventional mould. The researchers suggest that their new material could be useful for shape memory applications where especially intricate configurations and features might be needed, such as for medical devices. Shape memory polymers are ‘elastic’, in that a temporary shape can be fixed and then the original shape recovered if a given stimulus is applied, such as heat. On the other hand, some polymers can be re-shaped permanently without melting through covalent bond exchange within the network. This is plastic deformation.

ejiang University in Hangzhou led by Tao Xie has now developed a polymer capable of elastic deformation at the relatively low transition temperature of 55°C, and plastic deformation at a much higher temperature at around 130°C. The polymer consists of a crosslinked poly(caprolactone), which has elastic shape memory properties. The team incorporated into the network 1,5,7-triazabicyclo[4.4.0]dec-5-ene, which catalyses transesterification within the polymer at the higher temperatures, locking the polymer into a permanent new shape. The team showed that it was possible to make complex geometric shapes from the polymer and fix these permanently through plastic deformation. These can be re-shaped at the lower, elastic temperature and then recovered to the original shape upon heating.

In addition it is possible to make multiple, sequential plastic deformations of the polymer. Each feature of the deformation, for example introducing surface patterns, is carried on to the subsequent shape. Each of the shapes in the sequence are themselves elastically recoverable.

‘The technique does not rely on a mould, thus the complexity of the shape is not limited by the mould,’ Xie says. ‘Also, sequential plastic deformation is not possible with a thermoplastic polymer. As you remould a thermoplastic polymer, its previous permanent shape is erased completely, but not with our concept. Since plastic deformation is cumulative and can be repeatedly conducted, one can view the new material as a live, or dynamic, material instead of dead, or static.’