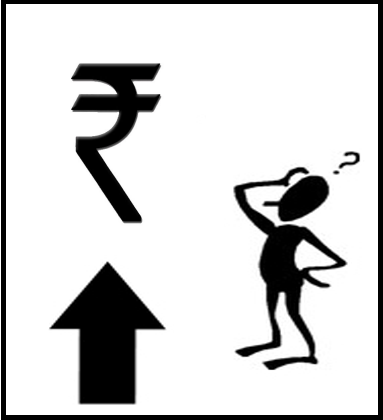 After a three month long steadily rising trend, sentiment has started to falter in Italy’s PP and PE markets, as per the pricing service of ChemOrbis. Even though sellers have achieved three digit hikes on their monthly deals, they say that they are seeing very little demand. As a result of the resistance that has been growing against higher offers, some lower prices have surfaced in the spot market lately although they are not so common for the time being. In the PP market, some sellers have revised their initial hike targets of €150/ton to €100-120/ton in order to achieve sales while others remain adamant about their original hike requests.

A buyer manufacturing garden furniture concluded a deal for West European homo PP injection this past week. “We secured only a limited amount of material as we had already built enough stocks in July and August, when prices were lower,” he commented. His done deal price forms the low end of the overall homo PP injection range, which marked a decrease of at least €20/ton from the week before. The PP block copolymer market has retreated as well by at least €20-30/ton on the low end, as per ChemOrbis. A buyer producing batteries reported receiving an offer close to the low end of the overall range and commented, “We cannot afford to buy at such high levels. We would like to wait as long as we can for new purchases.”

A third buyer who received €100-110/ton increases over August this week said, “The successive large hikes on PP prices have generated demand for relatively lower-priced near to prime cargoes.” When looking at the PE market, some players argue that supply is not so tight, particularly for LDPE and LLDPE. Italian players report that some high end prices are not being heard very often this week while a packaging manufacturer reported to have received a €50/ton lower LDPE offer from a West European producer. He interpreted this move as a sign of probable decreases for October.

A shopping bag manufacturer also said to ChemOrbis, “Rumor has it that there will be more offers with discounts in the days ahead as some sellers want to destock.” He was also informed by his Saudi Arabian supplier that they may offer a lower price, although he has not received any confirmation of this news yet. Accordingly, all eyes are now on the upcoming monomer contract settlements as they will set the tone of the market. The spot ethylene and propylene markets, which are the most obvious clues about the forthcoming settlements, already started to move lower last week under pressure from plunging energy markets.

“European producers may approach the PP and PE markets with further hike requests next month in order to ensure a stable trend, even if monomers post stable settlements,” some Italian players argue.

Author plasticsinfomart 20
Plastics prices finished down last month across much of Asia, with the trend affecting a broad swath of the market. Lower oil prices pulled...
Read More