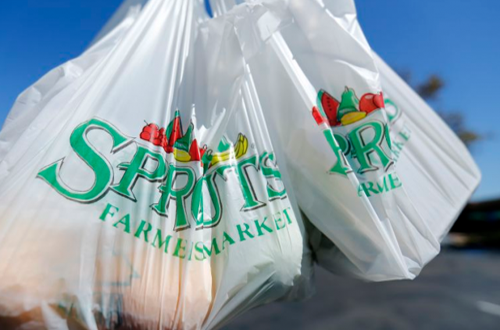 As reported on www.ChemOrbis.com, players in Europe report that some regional producers have started to announce higher PP prices  for December in spite of the fact that the propylene contract was settled with a rollover.

Sellers cited tight supply and healthy demand as the main reasons for their price increases while buyers indicated that they plan to negotiate for rollovers or smaller increases than the initial hike requests.

A trader reported offering material from a third West European producer with €50/ton increases from November, commenting, “Deals have been slow so far as some of our customers claim that they can locate more competitive prices in the market.” A trader based in Italy stated, “We received offers from a Middle Eastern supplier as well as two West European producers with €50/ton increases. We attribute these increase targets to limited availability.”

A converter in Italy reported receiving December offers for West European origins with €50/ton hikes. “We plan to negotiate with our suppliers to pay smaller increases of around €20/ton, although our suppliers are standing firm on their prices so far and we are not sure if we will be able to get a discount for this month,” the buyer commented.

As per ChemOrbis pricing service, a converter manufacturing plastic boxes added, “We are still waiting to receive new prices for December. We will try to negotiate for rollovers but we believe that we may need to pay at least a small increase for this month. We would like to build up some additional stocks but it seems that most suppliers are short of material these days.” Another buyer added, “We have not received new offers for December yet, although we anticipate some increases from our suppliers based on tight supply. We hope to achieve rollovers for this month while we will purchase less than our normal monthly amounts due to the Christmas and New Year holidays.”