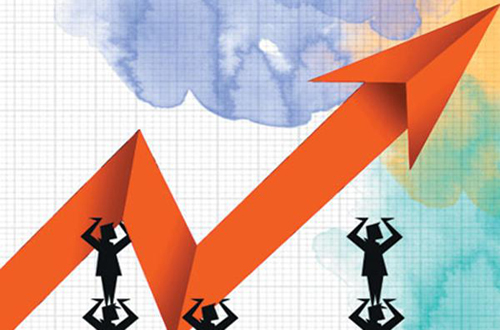 As reported on www.ChemOrbis.com, in Southeast Asian PP markets, players reported that local PP prices have risen during this past week despite the retreating spot propylene costs. The increases were attributed to the depreciating local currencies against the US dollar in some of the Southeast Asian markets as well as claims of limited supply. However, in general, PP sentiment remains weak in the region while the absence of China, due to the one week National Day holiday that started on October 1, is also likely to cast a further shadow on the market.

In Malaysia, a distributor reported receiving new October PP offers last week from a local producer with increases of MYR220/ton ($49/ton) for homo-PP and noted that the producer informed them that they had limited supplies. A Malaysian converter who manufactures plastic containers confirmed this increase amount from the local producer and added, “The producer lifted their prices pointing to the higher US dollar parity against the Malaysian ringgit. Meanwhile, we received import PP offers from a Thai producer but the seller did not want to offer us any discounts.”

In Thailand, players reported that local PP prices gained THB2000/ton ($55/ton) during this past week. A trader commented that there are still limitations on PP supply and therefore, PP producers prefer not to be aggressive in the market. Another trader operating in Bangkok confirmed tight PP supplies. He said, “A local Thai producer lacks sufficient PP quotas and if a buyer places an order they could receive the material next month. However, spot propylene prices are decreasing and the import PP prices are not strong at all. Therefore, we feel confused.”

According to ChemOrbis, despite the claims about limited supply from the producers’ side, some converters report being able to find materials without any problems. Another Thai converter remarked, “Our end product demand remains disappointing and we continue to meet our immediate needs only.”

In Indonesia, a domestic producer has been persistently lifting their local prices every week since the beginning of September. Their most recent PP prices were indicating IDR240,000/ton ($16/ton) increases late last week.

In Vietnam, a buyer also reported that domestic PP prices rose by VND100,000-200,000/ton ($5-10/ton) last week. According to him, current PP demand is not that strong but the high season will start in November. Another end product manufacturer, also waiting for the high season to start in November, noted that they are not expecting large drops on offer levels.

In Philippines, a converter complained about late deliveries from the local PP producer. Another buyer in the country reported, “Domestic PP prices recorded PHP1000/ton ($21/ton) increases from the previous week. However, for now, instead of purchasing, we prefer to wait until the Chinese players return to their desks from the holiday in order to have a clearer view of the market.”

On the other hand, upstream costs indicate an opposite trend. Spot propylene costs in Asia are around $190/ton lower when compared with the start of September.