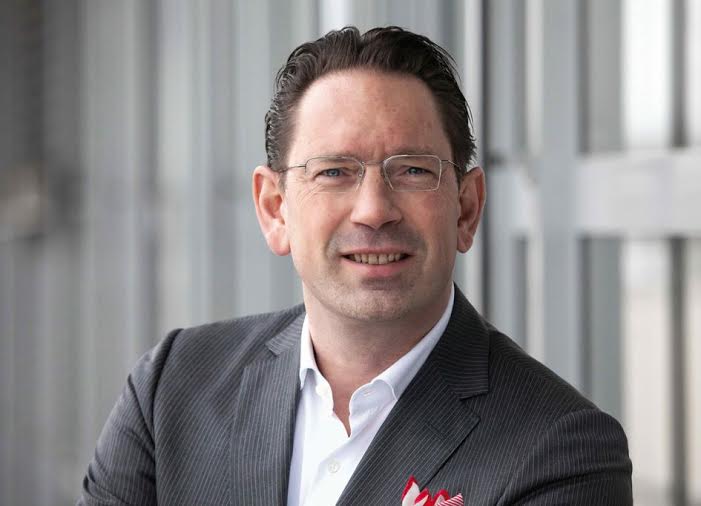 Bensheim, Germany, 23 April 2014 – Sanner GmbH, a manufacturer of high quality plastic packaging and components for pharmaceutical, medical and healthcare products, topped the 55 million Euro mark and set a new sales record in 2013 (2012: 50.6 million Euro). This development was supported by a clear brand positioning with the new slogan “Sanner. Protecting Health” and substantial national and international investments.

“The year 2013 was full of positive changes for our company,” explains Sanner CEO Holger Frank. “Our business continued to grow with a 10 percent increase in sales to 55.5 million Euro. We also managed to further strengthen our market leadership position.” The focus here is on market segments that require the use of desiccants.

“Sanner. Protecting Health”, the company’s new slogan introduced to the public in 2013, signified a clear brand positioning for Sanner. The new product divisions Pharma Desiccant, Teststrip, Effervescent and Pharma & Medical Packaging, as well as Eye Care and Ready-to-Fill Syringes underline the strategic orientation. The packaging specialist is also setting new standards in the development of new packaging concepts. Sanner was awarded a number of new patents in the past year.

Continuous expansion of market presence
As part of its strategic realignment, the company invested in extensive recon-struction at its headquarters in Bensheim. It also took important steps toward doubling production capacity at its plant in Kunshan, China. Sanner is also contin-uously expanding its market presence in India. As in previous years, the Asian markets – especially China – proved to be major sales drivers. “Our high-quality manufacturing operations and ongoing investments in plants and equipment give Sanner a positive outlook for the future´,” Holger Frank underlined.

Further growth planned
Along with an increase in sales, Sanner is also growing in terms of its workforce. The company added 60 new employees last year. “We are planning for further growth this year,” Frank explained. “We are counting on the sales of new products in different segments as well as on specific customer projects for which we are developing tailor-made packaging solutions.”

Images and captions
• Sanner_Holger_Frank.jpg: “The year 2013 was full of positive changes for San-ner,” says Sanner CEO Holger Frank.
• Sanner_Logo.jpg: With the new slogan “Sanner. Protecting Health”, the company has undertaken a clear brand positioning.
• Sanner_FlipTop.jpg: Sanner is market leader in Asia for Teststrip Packaging, for instance with the FlipTop closures.

Sanner profile
Based in Bensheim, Germany, Sanner GmbH was founded in 1894 and is now in its fourth generation as a family-owned enterprise. Sanner develops and produces high-quality plastic packaging and components for pharmaceutical, medical and healthcare products. The world’s leading manufacturer of desiccant caps, Sanner produces two billion plastic parts each year for standard and customized packaging solutions. With 500 employees in Germany, China, Indo-nesia, India, Hungary and the U.S., the company generated annual sales of 55.5 million Euros in 2013. Further information on Sanner is available on the Internet: www.sanner-group.com.

Author plasticsinfomart 138
At Powtech 2013, the Beumer Group will exhibit its range of products that include bagging, palletizing and load securing equipment, as well as warehouse...
Read More