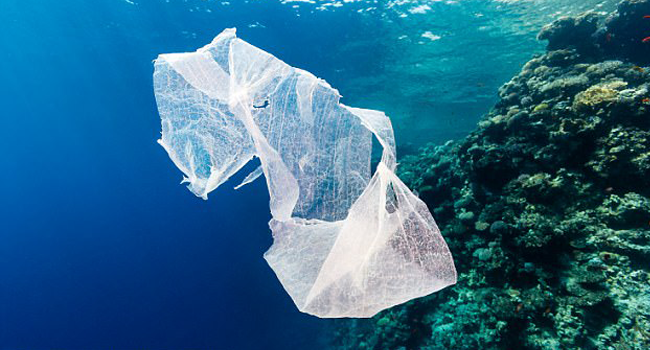 An international team of researchers from the United States, UK and Brazil has engineered an enzyme which can digest polyethylene terephthalate (PET), the primary material used in the manufacture of single-use plastic beverage bottles, in some clothing, and in carpets.
The research team made the breakthrough when they were examining the structure of PETase, a natural enzyme which is thought to have evolved in a waste recycling center in Japan, allowing the recently-discovered bacterium Ideonella sakaiensis to degrade plastic as a food source.

PET, patented as a plastic in the 1940s, has not existed in nature for very long, so the researchers set out to determine how the enzyme evolved and if it might be possible to improve it.

The goal was to determine its structure, but they ended up going a step further and accidentally engineered an enzyme which was even better at breaking down PET plastics.

“Serendipity often plays a significant role in fundamental scientific research and our discovery here is no exception,” said co-lead author Professor John McGeehan, from the University of Portsmouth, UK.

“Although the improvement is modest, this unanticipated discovery suggests that there is room to further improve these enzymes, moving us closer to a recycling solution for the ever-growing mountain of discarded plastics.”

To generate a 3D model of the PETase enzyme, Professor McGeehan and colleagues used the Diamond Light Source, a synchrotron that uses intense beams of X-rays 10 billion times brighter than the Sun to act as a microscope powerful enough to see individual atoms.

They discovered that PETase looks very similar to a cutinase, but it has some unusual features including a more open active site, able to accommodate man-made rather than natural polymers.

These differences indicated that PETase may have evolved in a PET-containing environment to enable the enzyme to degrade PET.

To test that hypothesis, the researchers mutated the PETase active site to make it more like a cutinase.

And that was when the unexpected happened — they found that the PETase mutant, S238F/W159H, was better than the natural PETase in degrading PET.

Significantly, the new enzyme can also degrade polyethylene furandicarboxylate (PEF), a bio-based substitute for PET plastics that is being hailed as a replacement for glass beer bottles.

“The engineering process is much the same as for enzymes currently being used in bio-washing detergents and in the manufacture of biofuels — the technology exists and it’s well within the possibility that in the coming years we will see an industrially viable process to turn PET and potentially other substrates like PEF, PLA, and PBS, back into their original building blocks so that they can be sustainably recycled,” Professor McGeehan said.